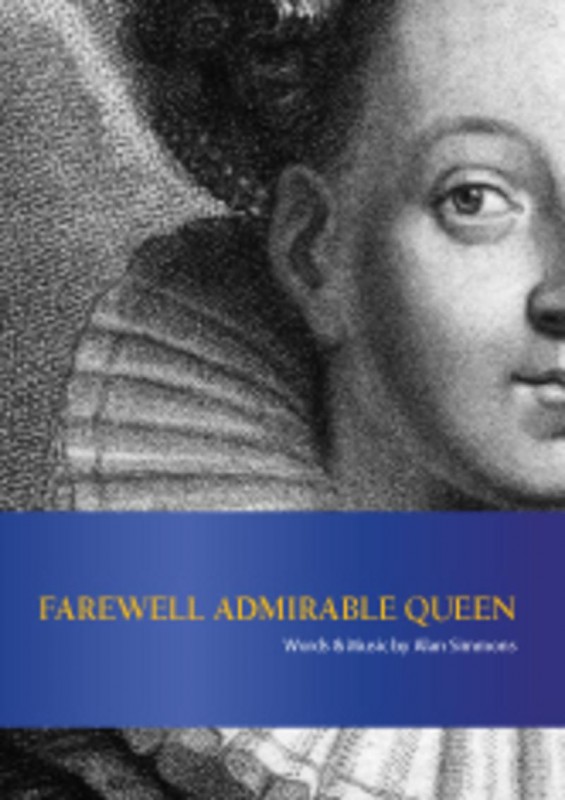 The Story of Queen Kateryn Parr, a truly remarkable woman. Not only did she survive Henry VIII, a remarkable feat in itself for one of his wives, but her earlier life was equally remarkable. Perhaps our most severely underrated queen! Commissioned by the Mary Wakefield Westmorland Festival in 1999, the cantata opens after Henry VIII’s death. The music is written in a style symathetic to the Tudor period, but with combinations of melodic lines singable by 20th century children. The songbook is designed to be historically accurate and musically satisfying. We also hope that it will stimulate an interest in the Tudor period and also an interest in choral singing.

Welcome, The Parrs of Kendal, Dance with Harrowden Hall, Kateryn, The Twelth of July, What will the new Queen bring?, Danger, Welcome (reprise) and Prayer.