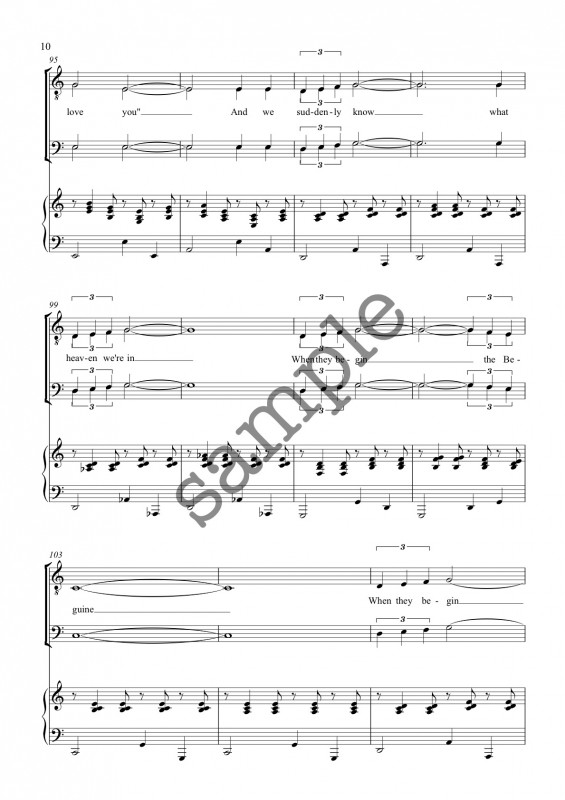 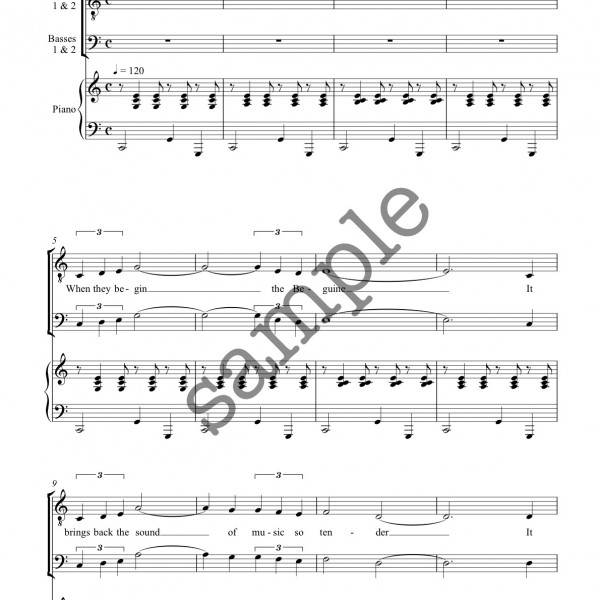 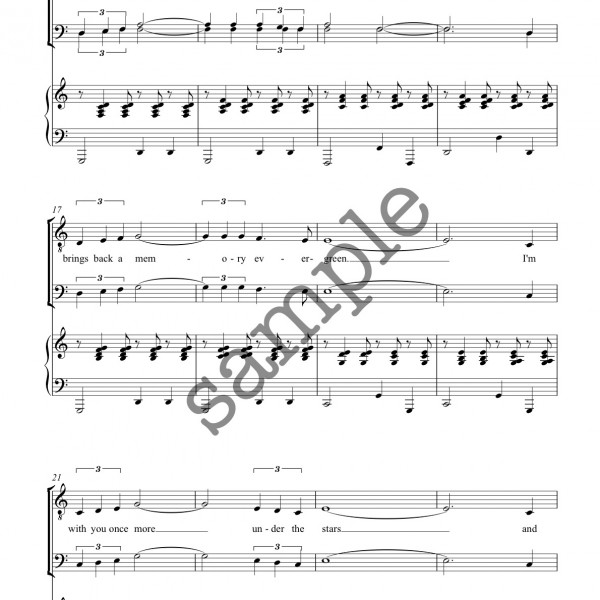 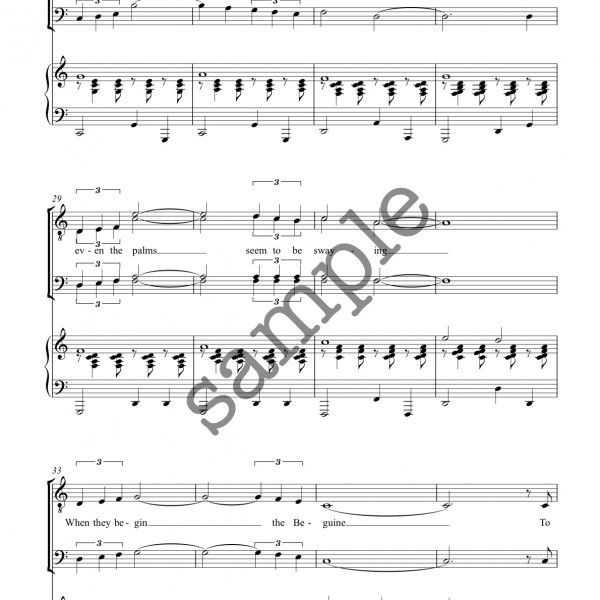 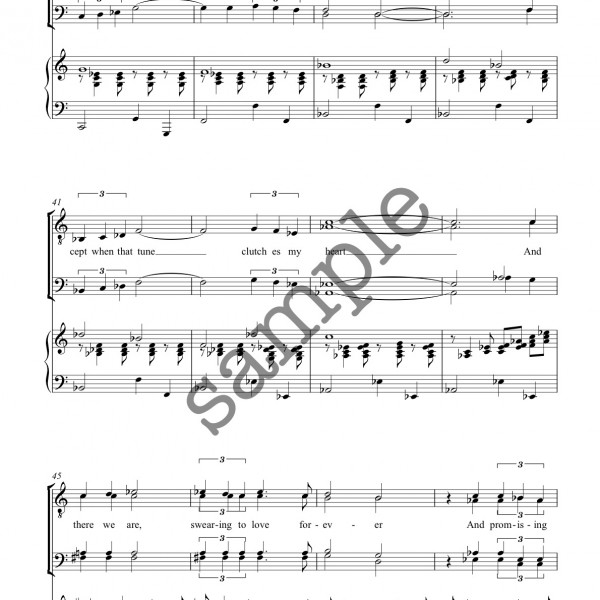 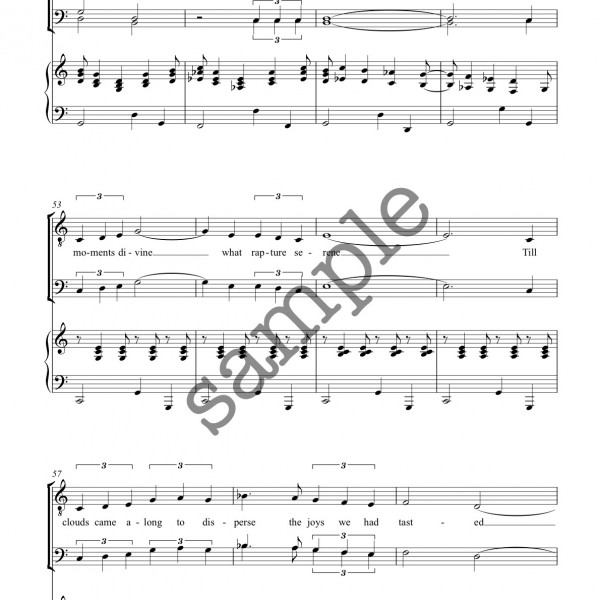 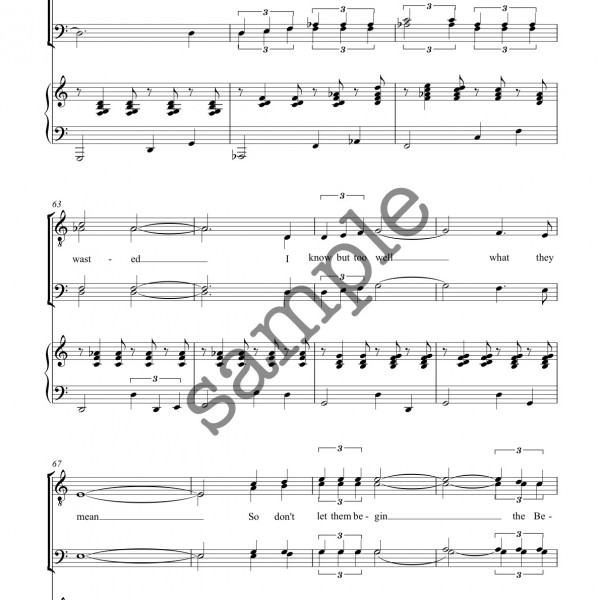 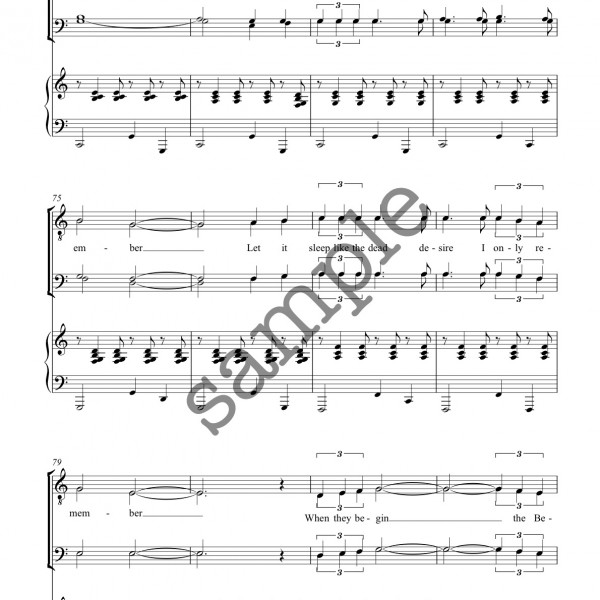 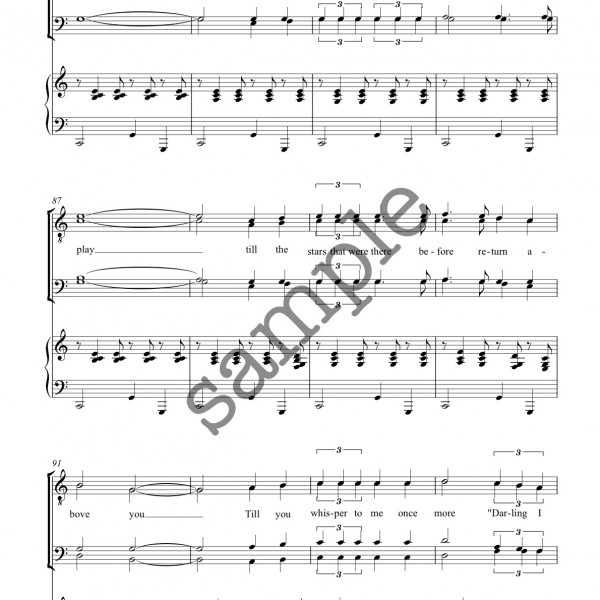 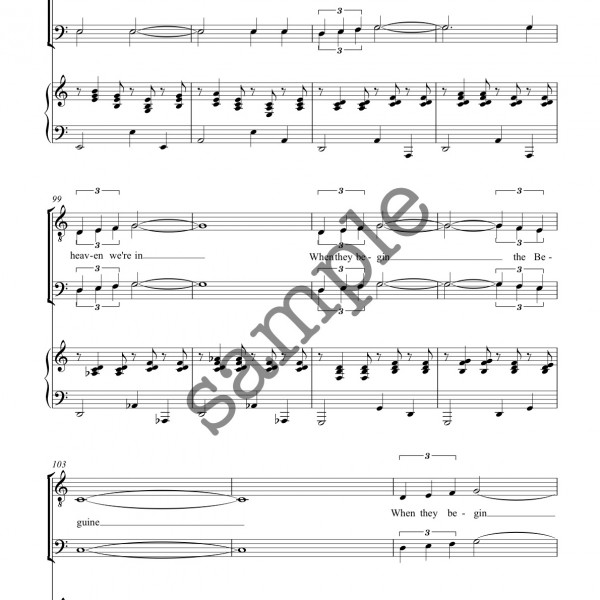 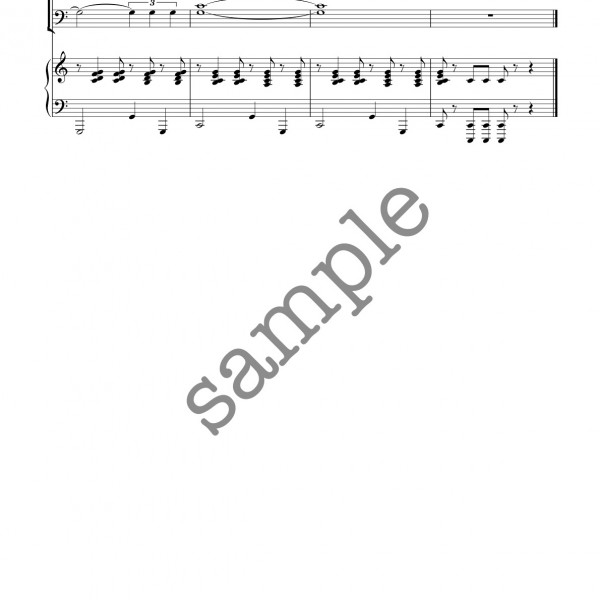 Popular Cole Porter song, composed at the piano at The Ritz, Paris. At first, the song gained little popularity, perhaps because of its length and unconventional form. However, band leader Artie Shaw recorded an arrangement of the song, an extended swing orchestra version, that became well known in the 1940’s. Covered by everyone from Glenn Miller to Elvis Presley. A brilliant and sophisticated song, yet this arrangement is relatively simple to sing.