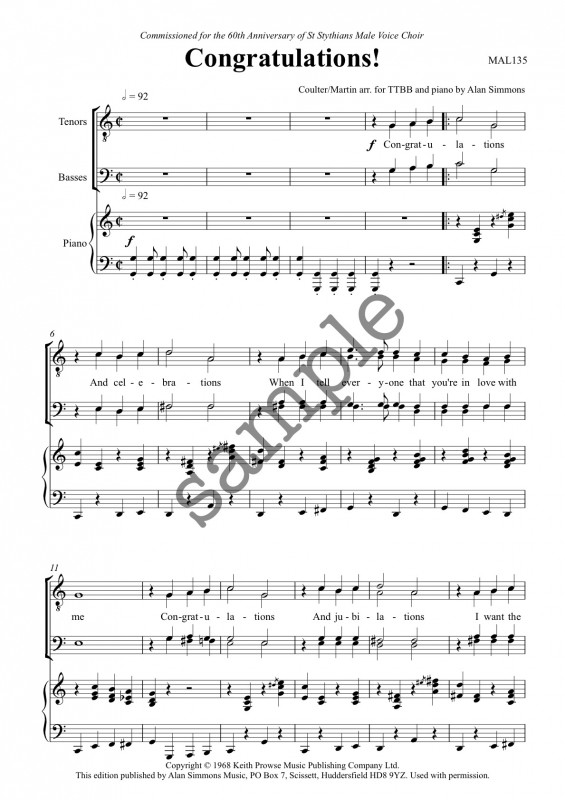 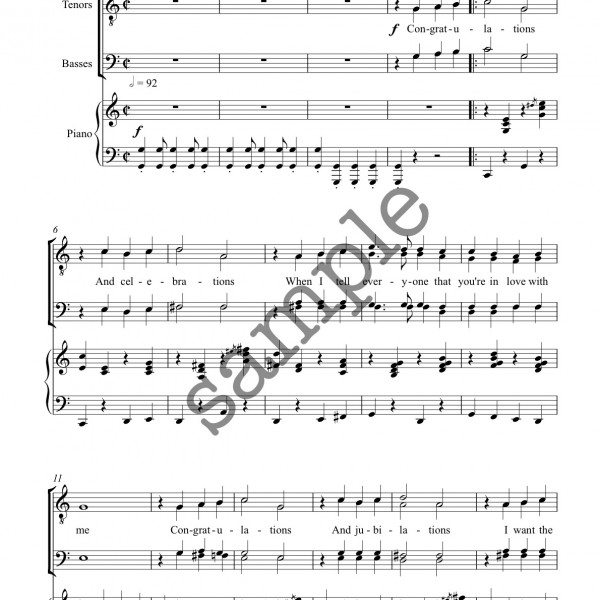 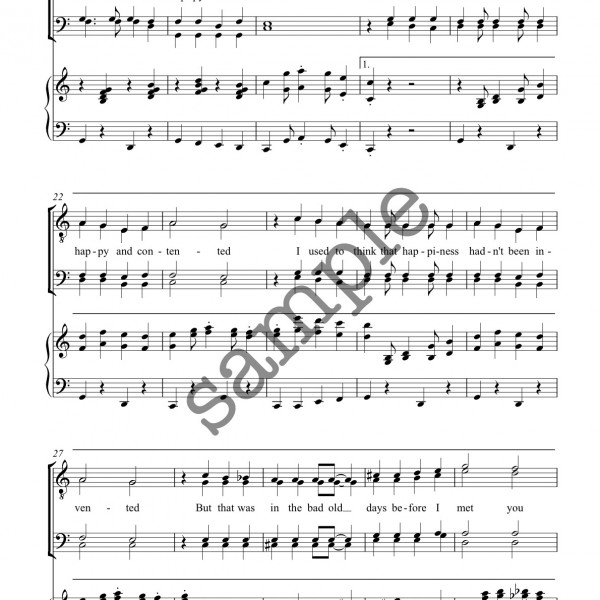 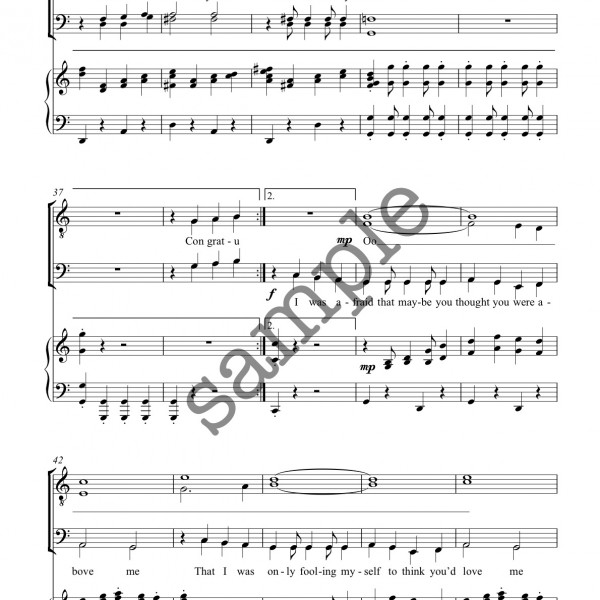 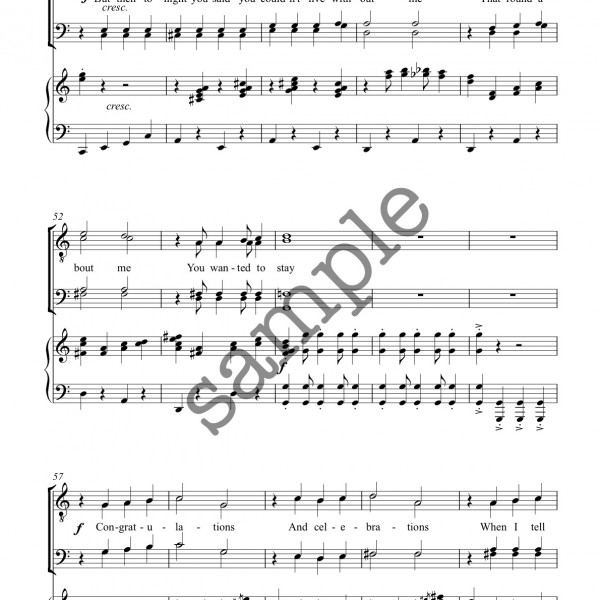 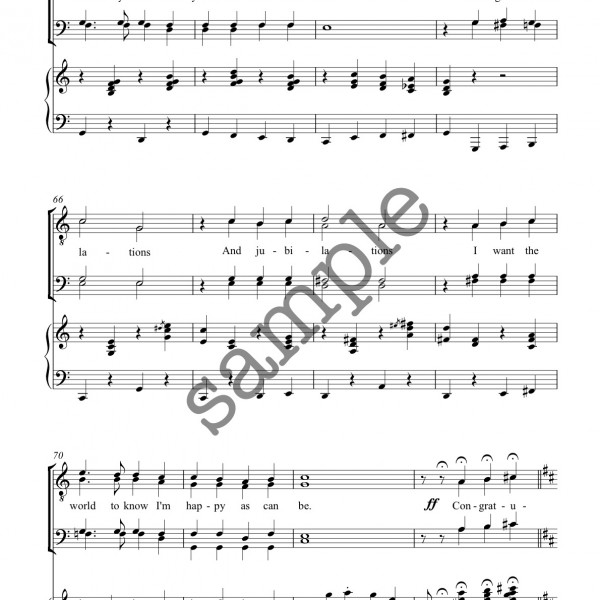 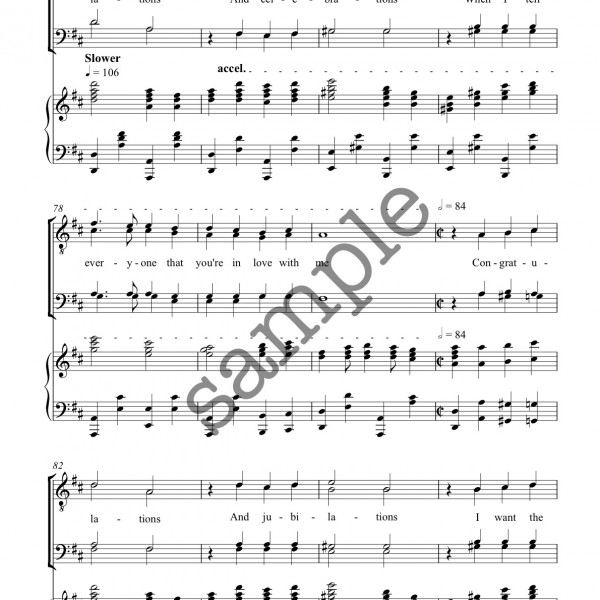 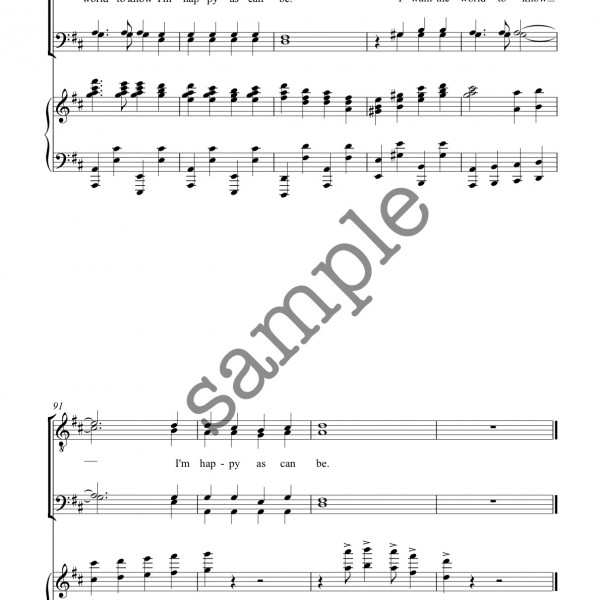 A song written by Bill Martin and Phil Coulter, as the UK entry in the Eurovision Song Contest 1968 with Cliff Richard performing. The song is still popular and was chosen to lead the show which celebrated 50 years of Eurovision and which was named after it: Congratulations. Also, Richard performed the song as part of the commemorations for the 50th anniversary of VE Day in 1995, despite its having been written long after World War II’s end.