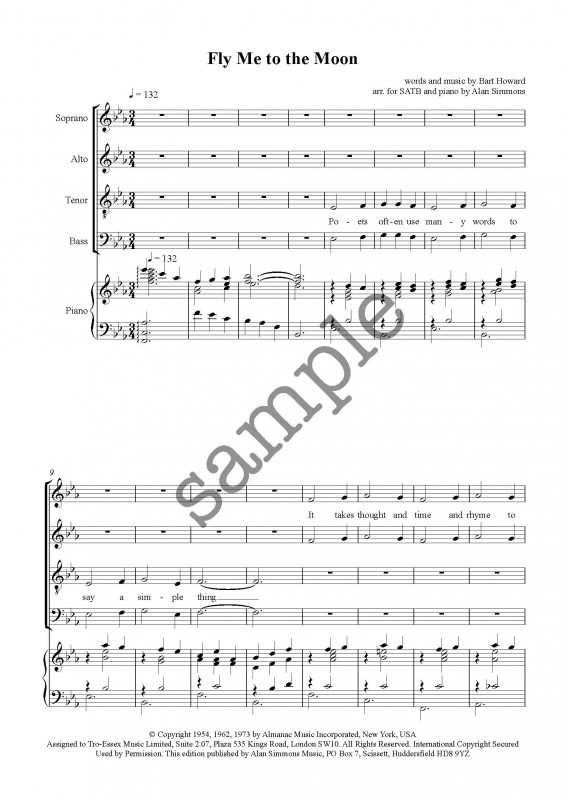 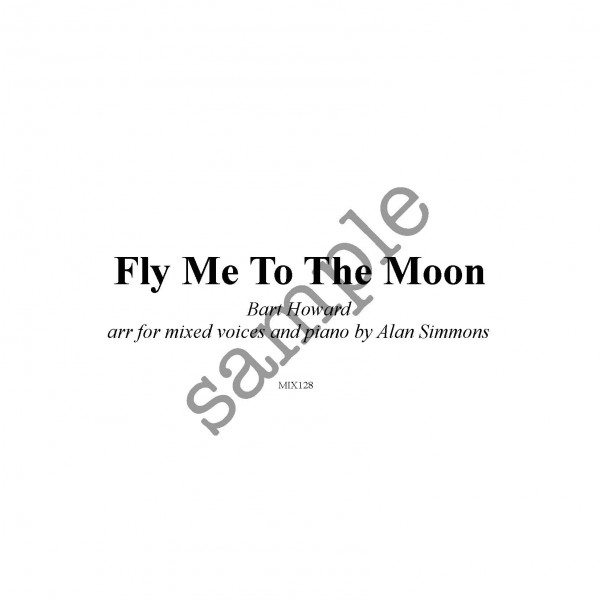 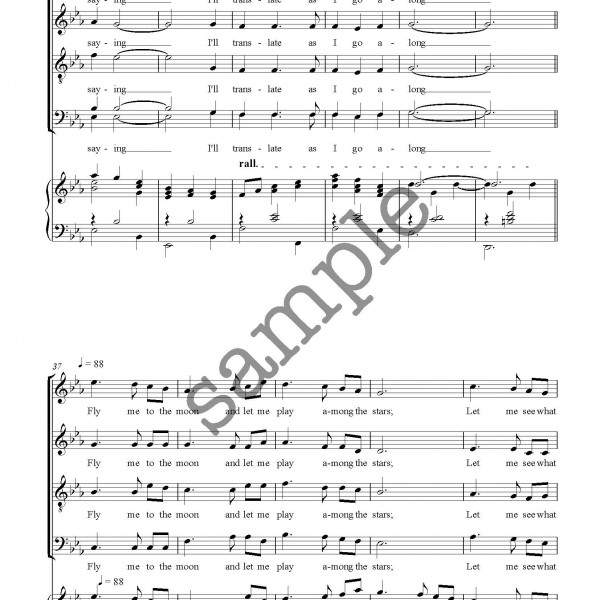 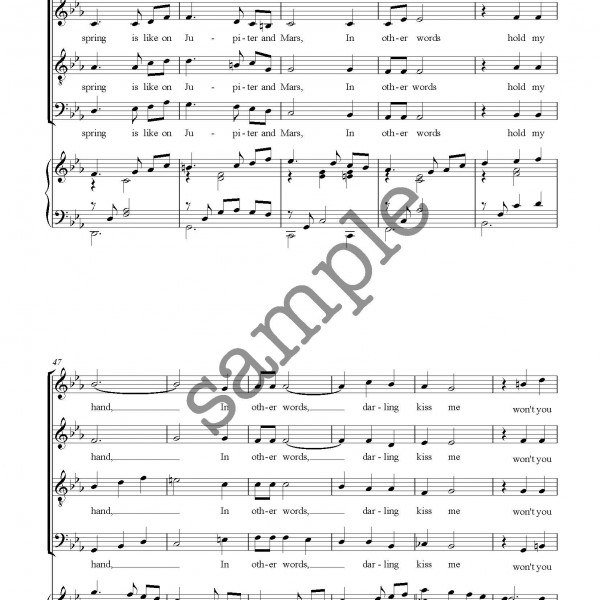 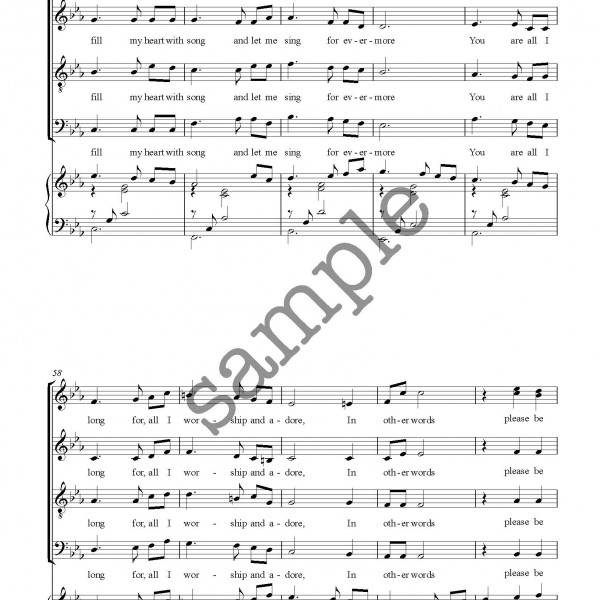 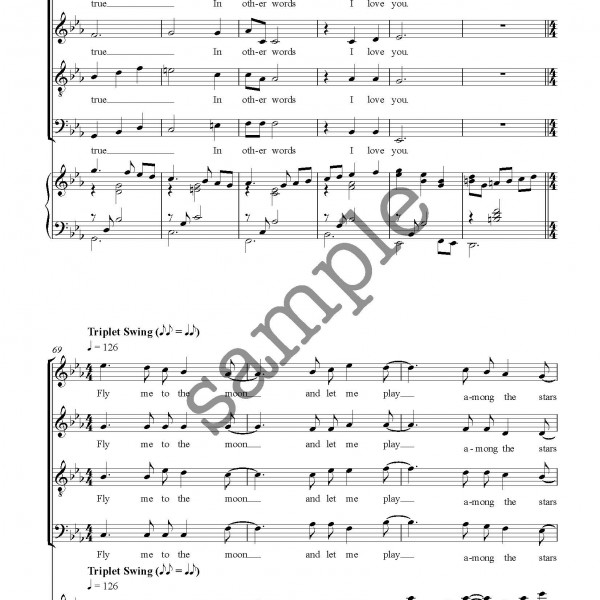 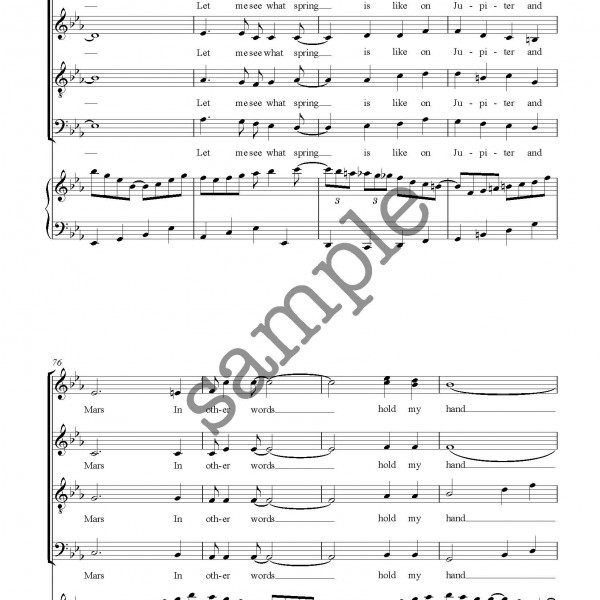 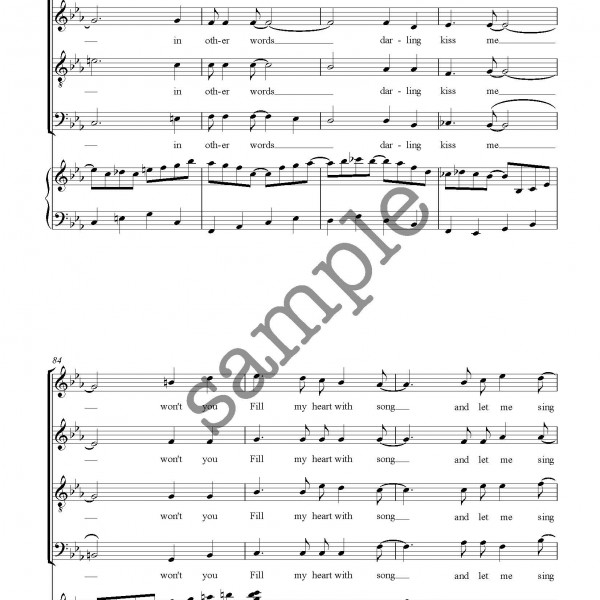 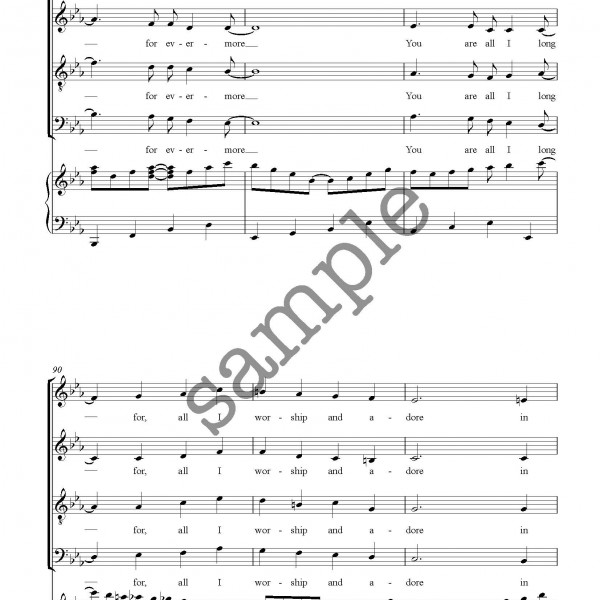 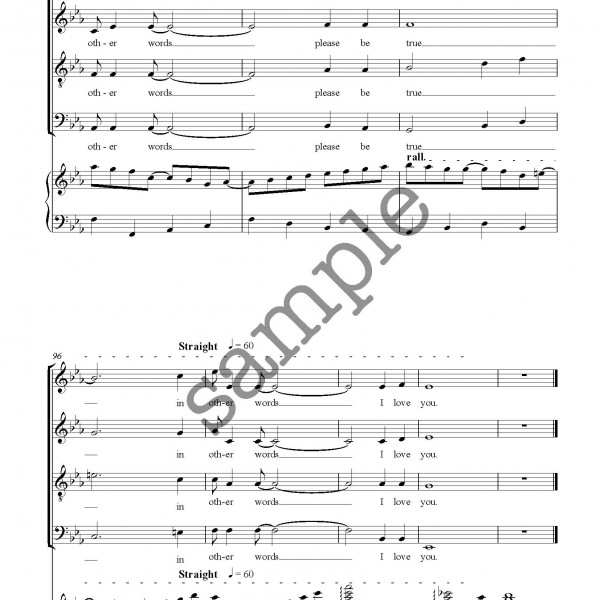 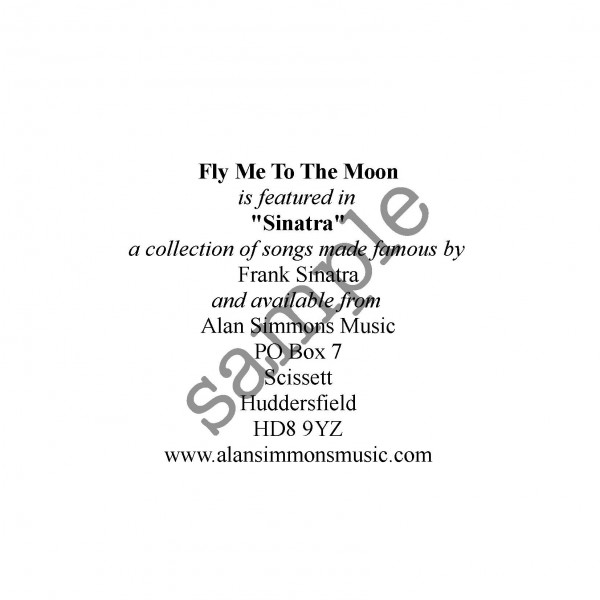 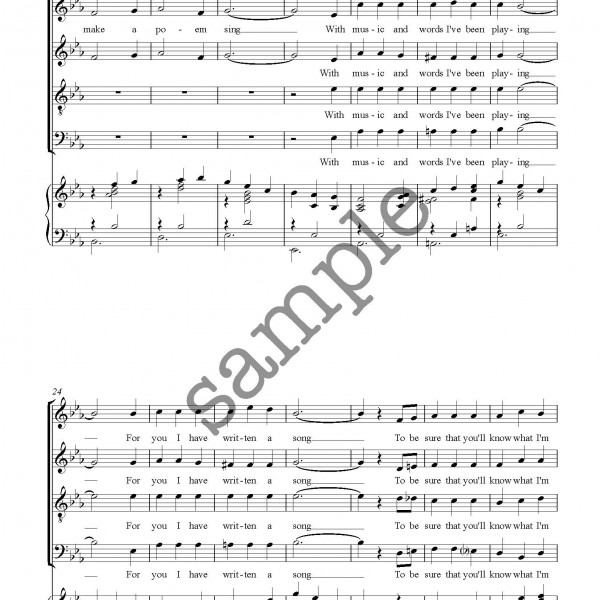 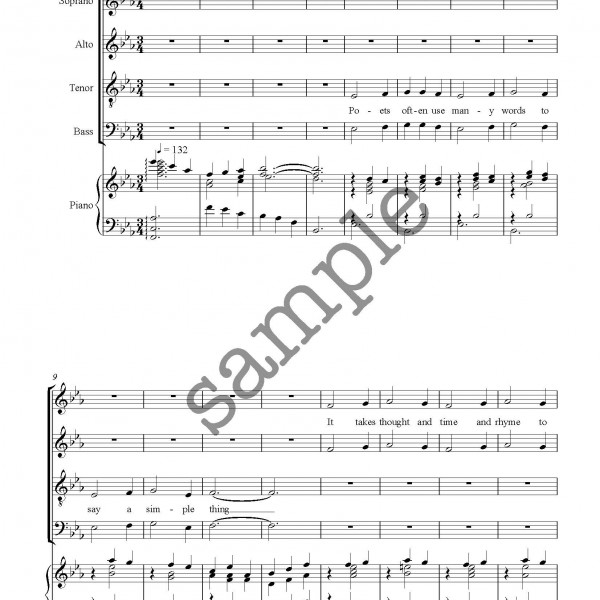 Fly Me to the Moon – SATB