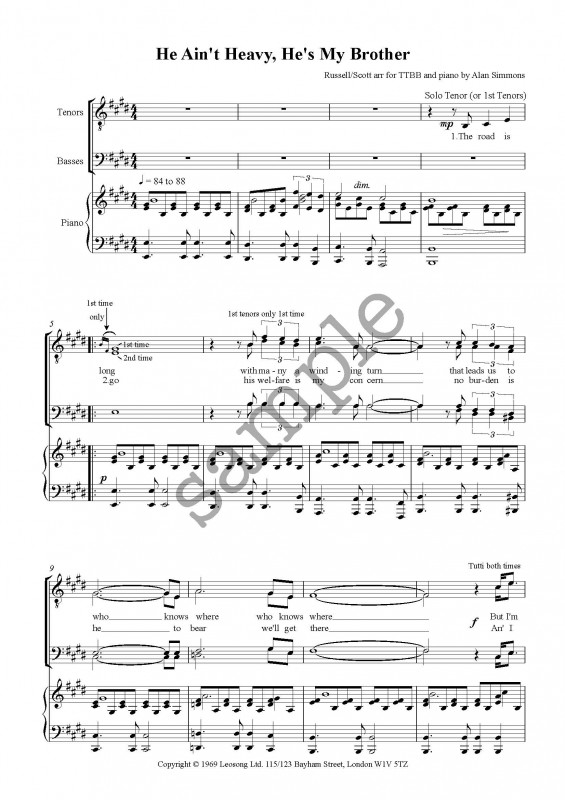 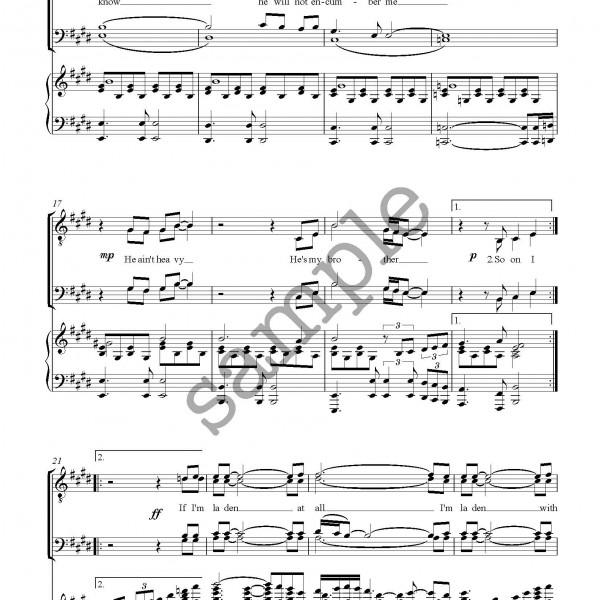 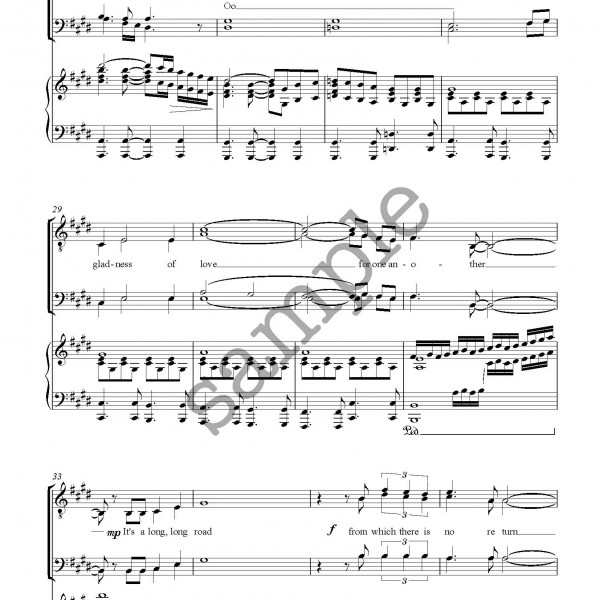 He Ain’t Heavy, He’s My Brother for male voices (TTBB)

An anthem of brotherhood, He Ain’t Heavy, He’s My Brother was first released by the Hollies and topped the charts in 1969. It became one of their biggest hits and one of the most defining and enduring tunes of the 1960s.

This powerful TTBB setting is a great addition to any male voice repertoire. It’s a great feature piece for concerts and promotes a real sense of camaraderie in the choir. Starting with a tenor solo, the other parts enter on the second verse. The piece builds to a dramatic conclusion and will end to rapturous applause (we know!). The all combines to make He Ain’t Heavy, He’s My Brother a wonderfully dramatic way to start a concert.

To discover more about this piece of music, simply listen to the arrangement on the sound file, or email an inspection copy to yourself on the link below.