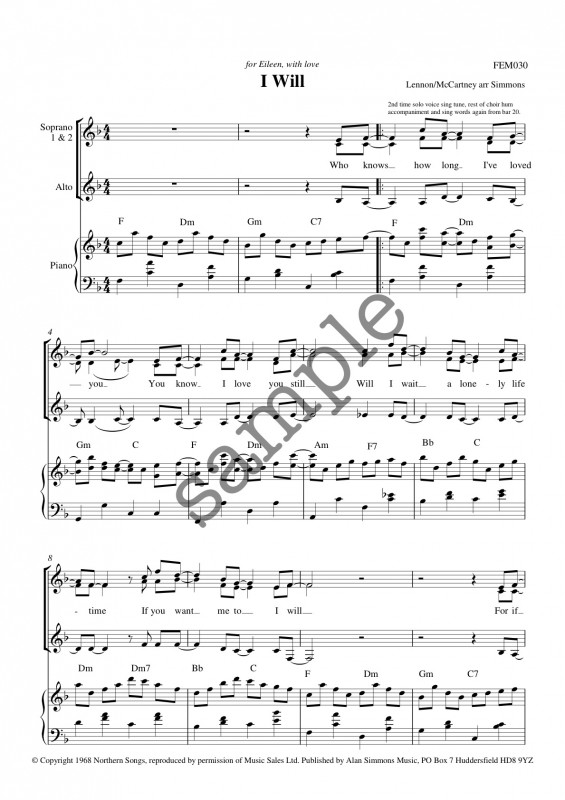 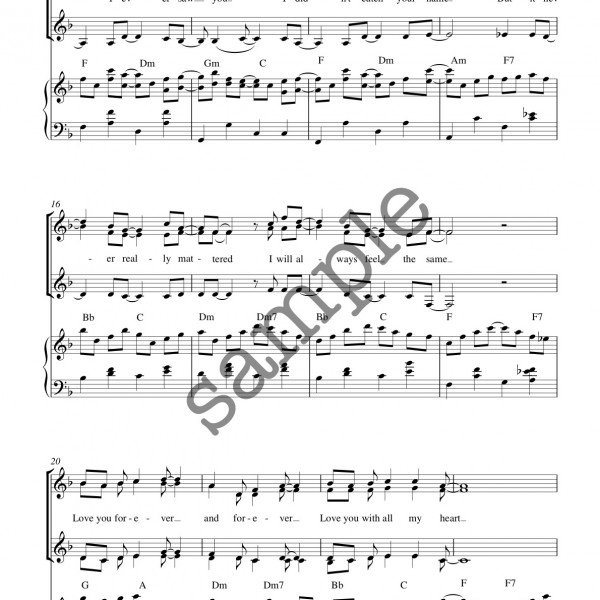 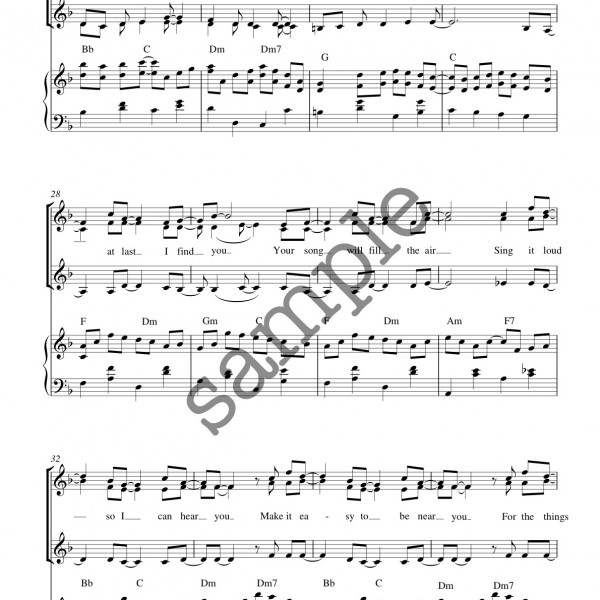 A lesser-known Beatles gem, released on The White Album It was written by Paul McCartney and features him on lead vocal, guitar, and “vocal bass”. The song was in the 1994 romantic movie Love Affair, starring Annette Bening and Warren Beatty and has been covered many times including versions by Alison Krauss, Diana Ross, Art Garfunkel and a reggae version by Tim Curry. This arrangement sticks to the original style and is particularly suited to weddings!