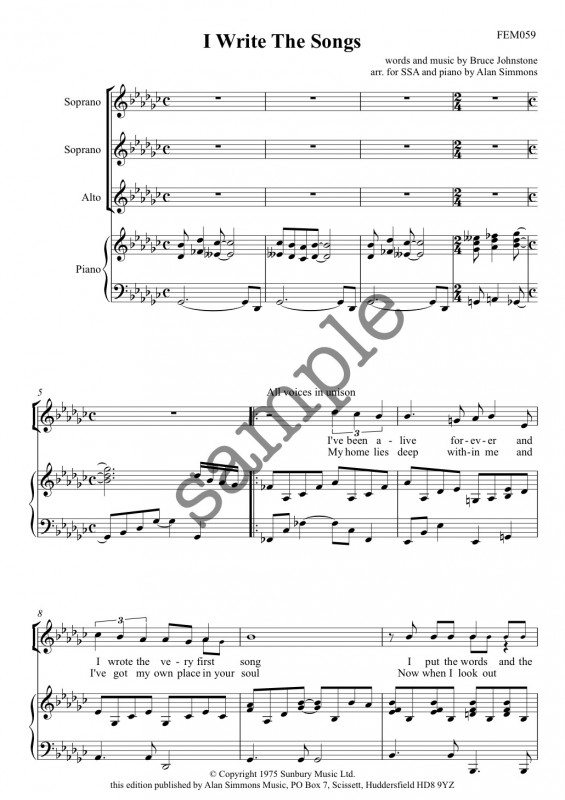 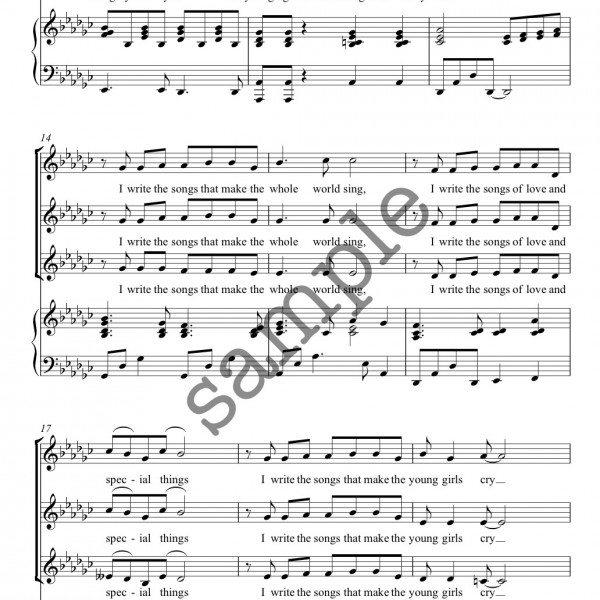 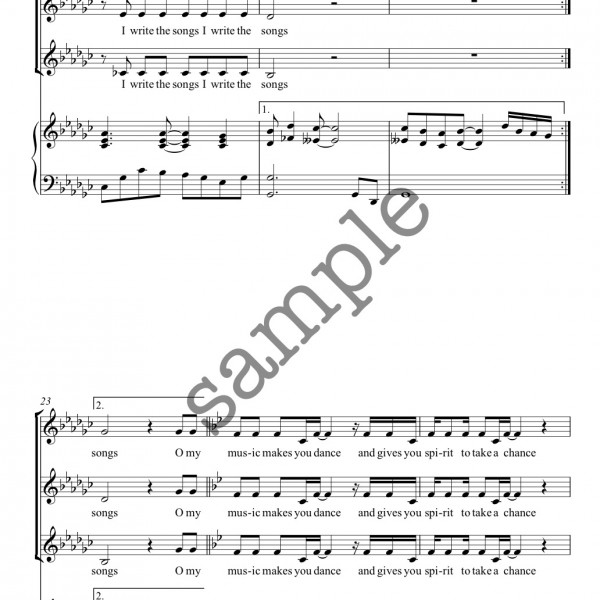 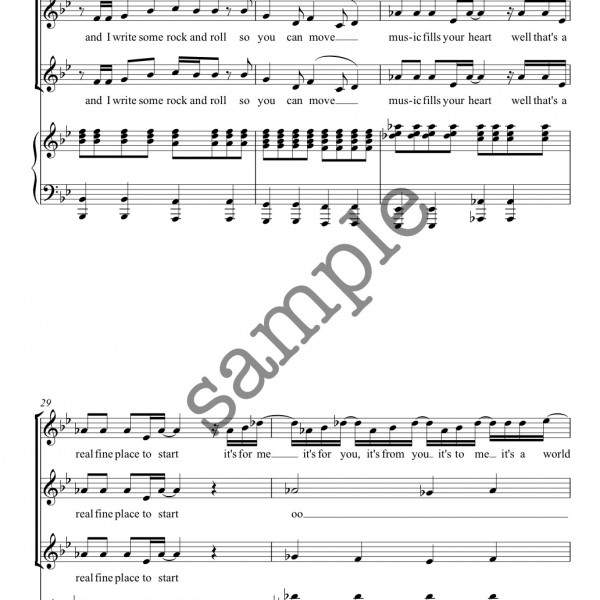 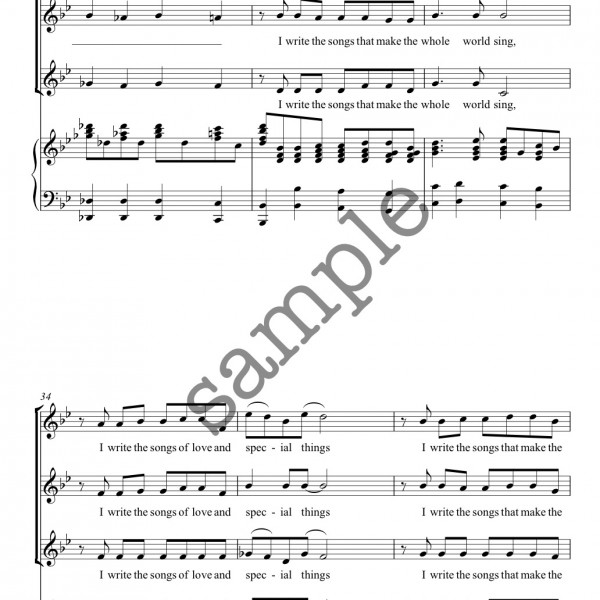 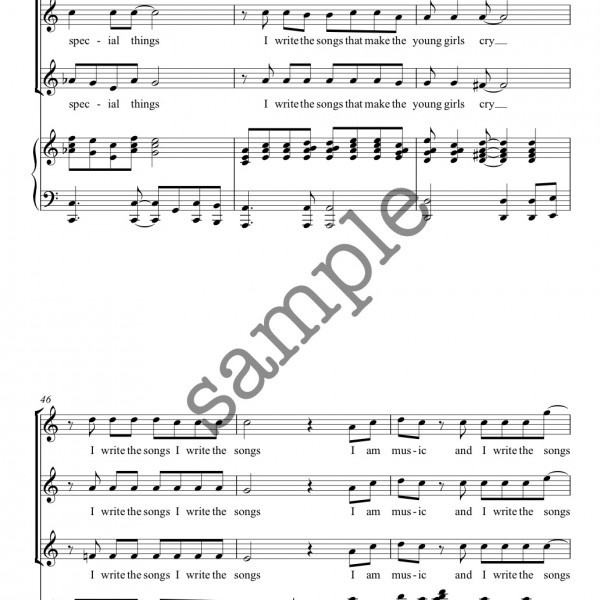 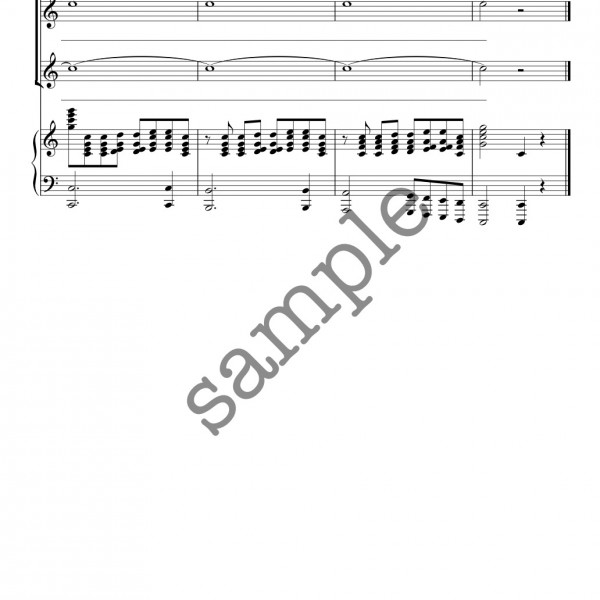 Written by Bruce Johnston in 1975 and made famous by Barry Manilow. Manilow’s version reached number one in 1976. It also won a Grammy Award for Song of the Year and was nominated for Record of the Year in 1977.Since then it has also been recorded by Johnny Mathis, Sammy Davis, Jr., Richard Clayderman, Tom Jones, Dinah Shore. Frank Sinatra sang it as “I Sing the Songs” in 1976. A lovely, simple yet effective song to learn.