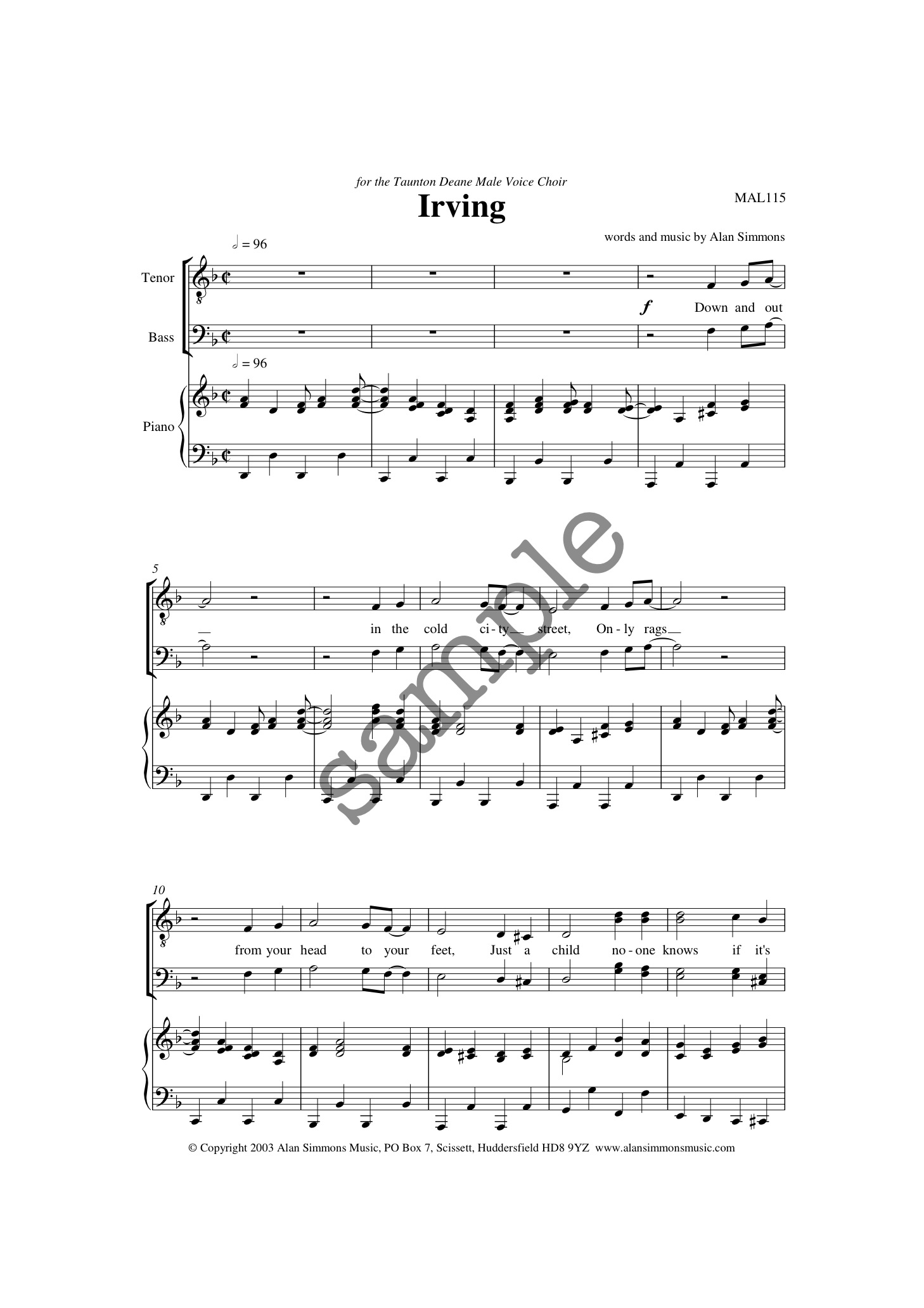 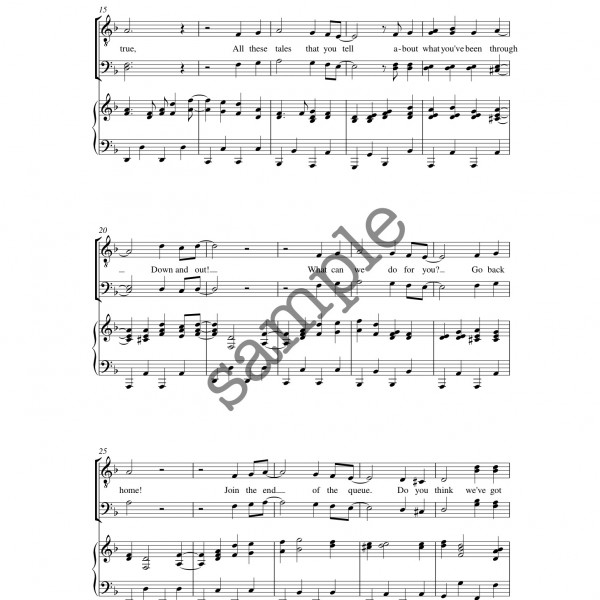 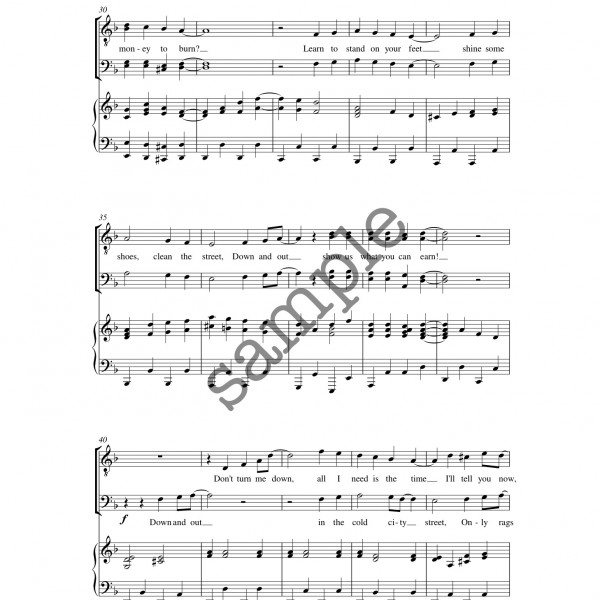 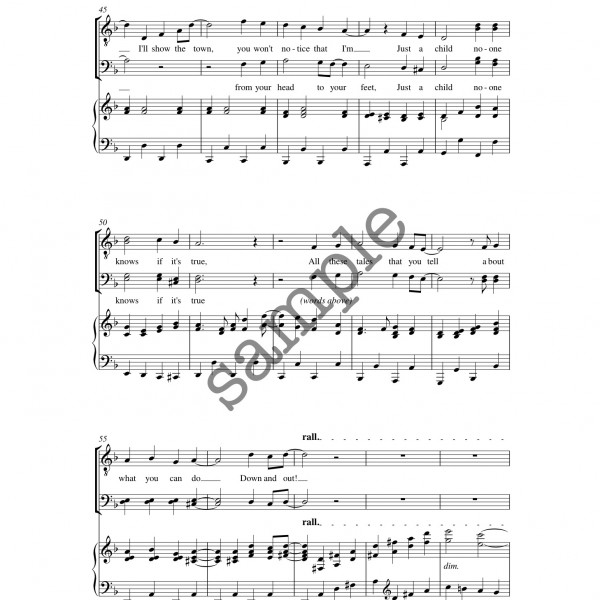 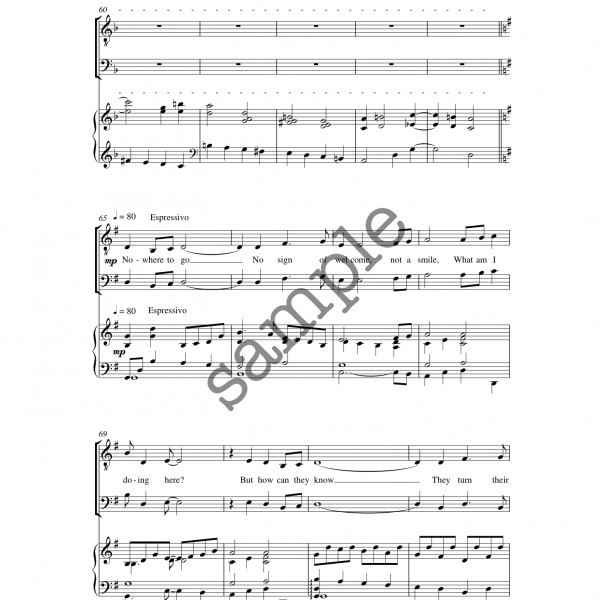 Irving Berlin was an immigrant who wrote the songs that define his adopted nation. This a tribute to how he came in as a Russian immigrant and became one of the best loved song writers of all time – including the most popular ‘White Christmas’. Following his life story from being a shoe shine. When people told him to ‘show us what you can do’ – he did. Musically it is fairly easy to learn.