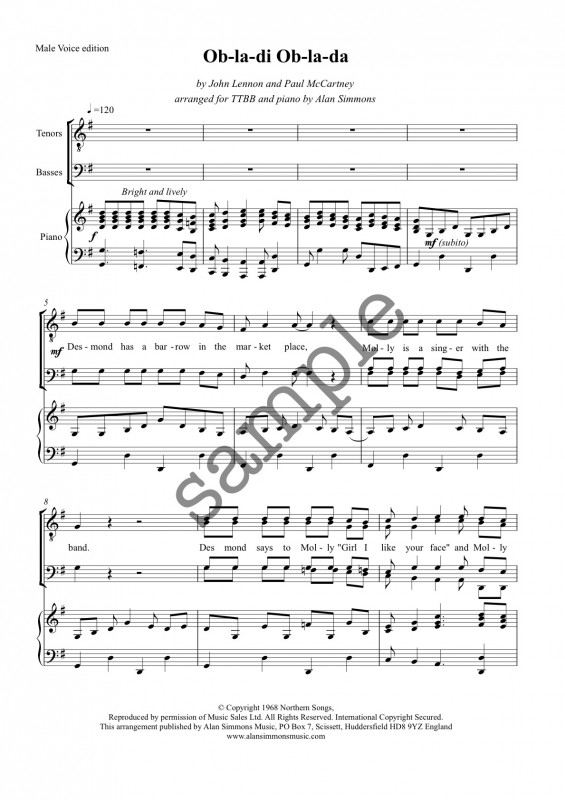 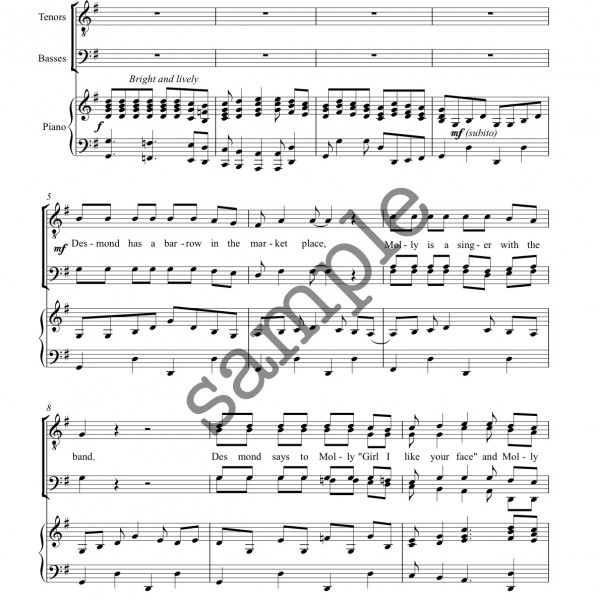 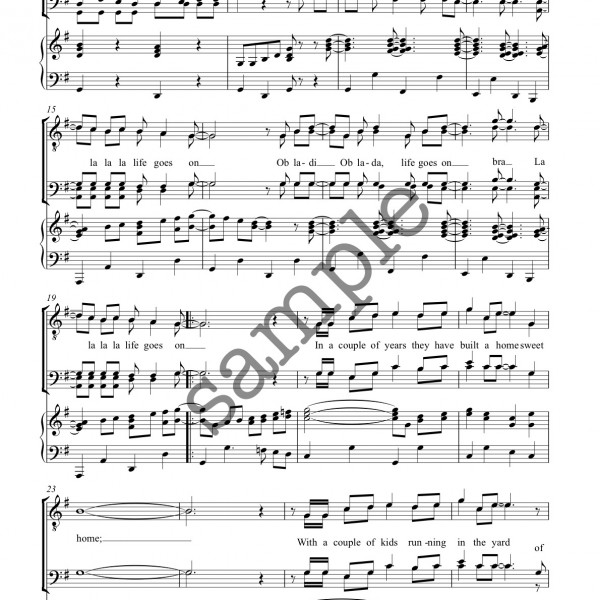 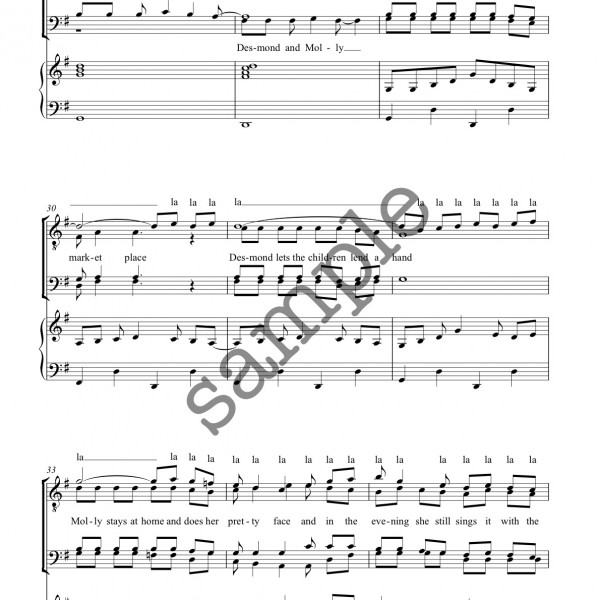 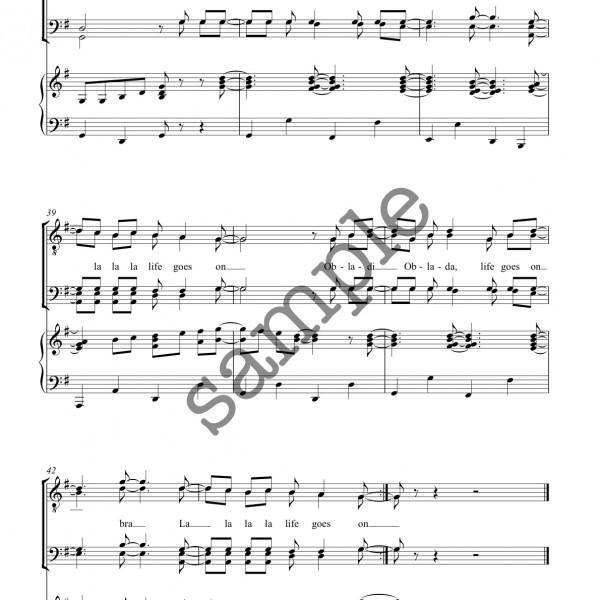 Credited to Lennon–McCartney, but written by Paul McCartney, Ob-la-di Ob-la-da was released by the Beatles on their 1968 album The Beatles (commonly called The White Album). He wrote the song around the time that high life and reggae were beginning to become popular in Britain. The starting lyric, “Desmond has a barrow in the market-place”, was a reference to the first internationally renowned Jamaican ska and reggae performer Desmond Dekker who had just had a successful tour of the UK.