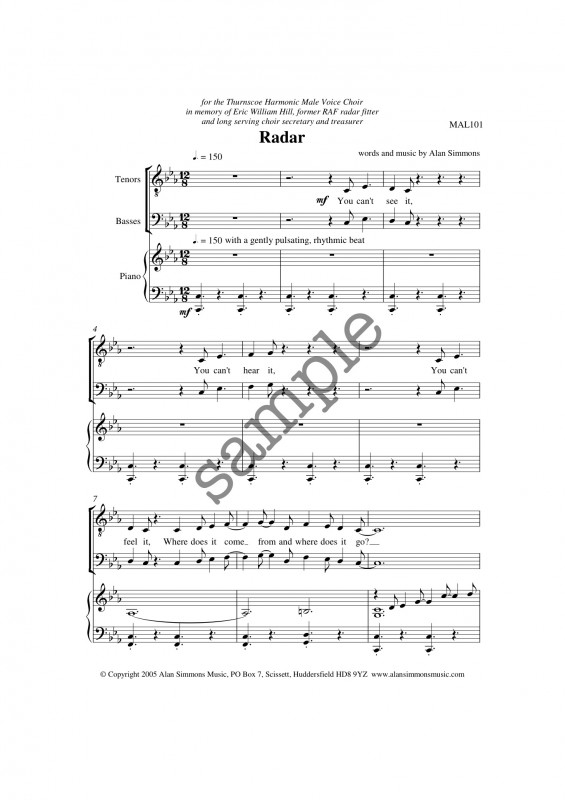 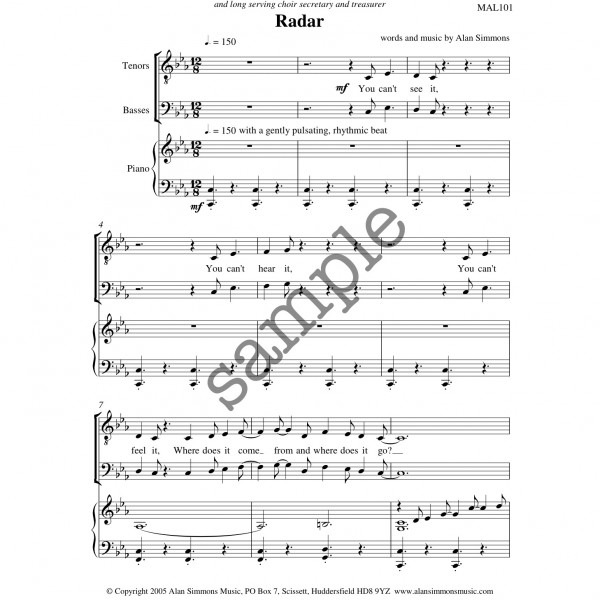 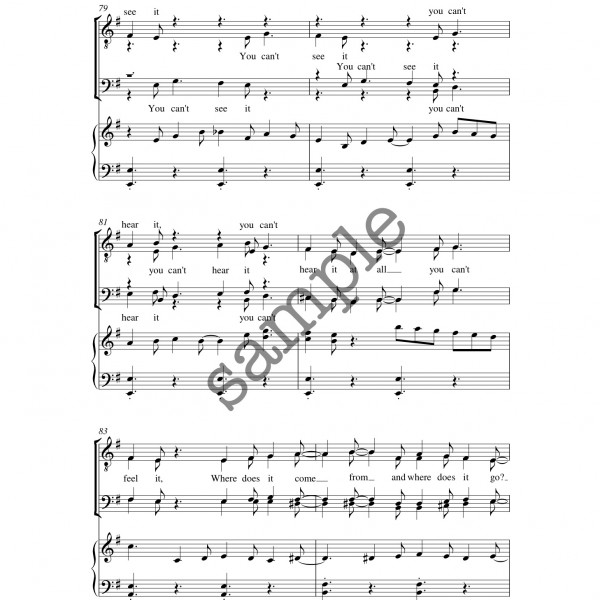 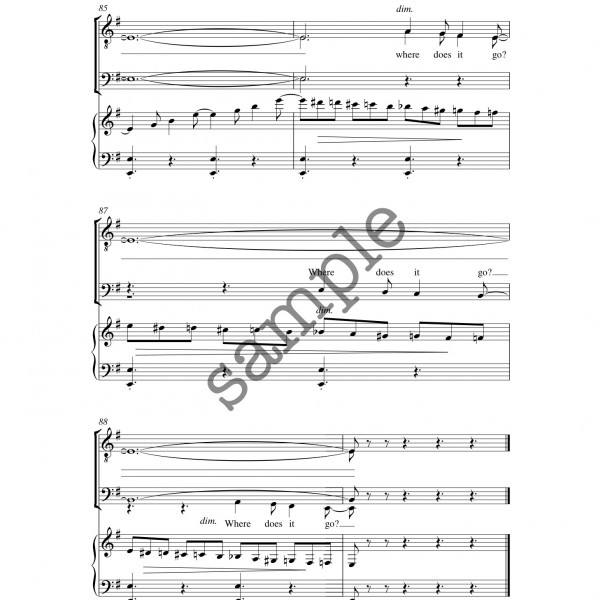 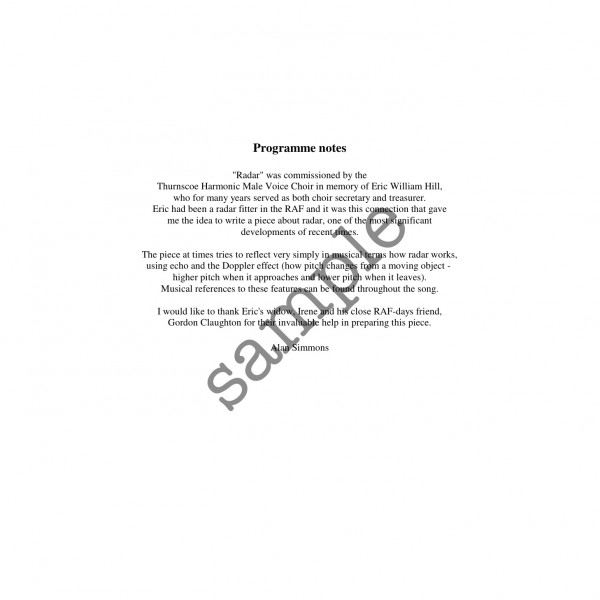 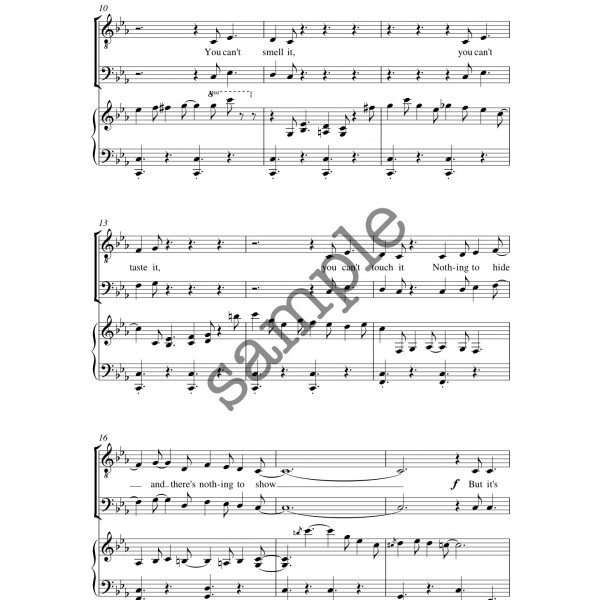 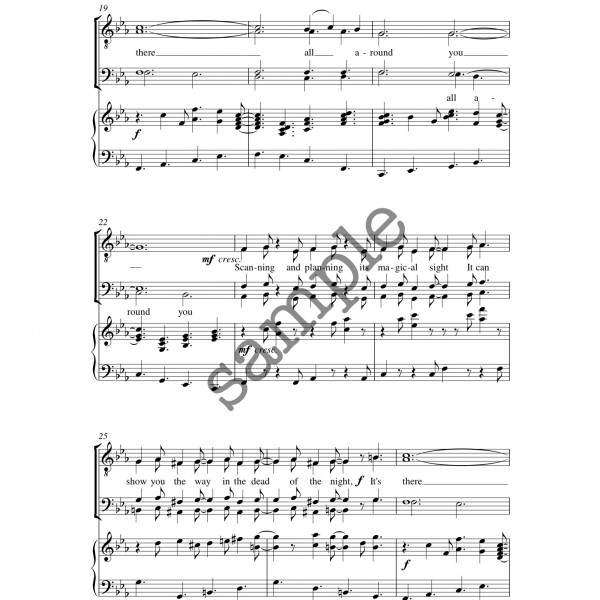 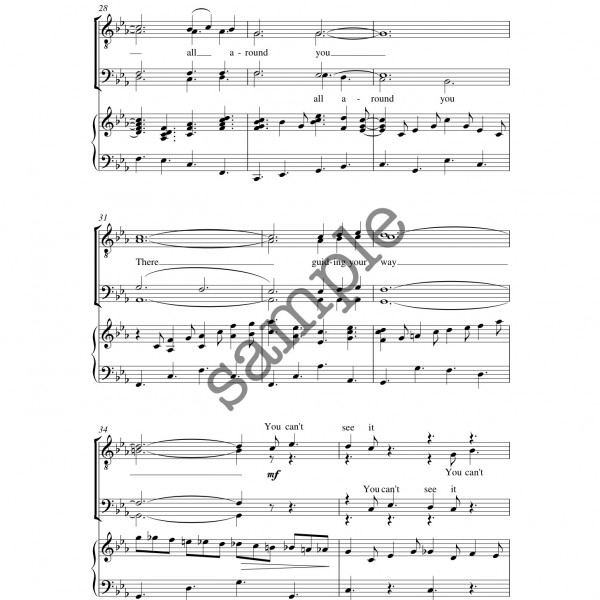 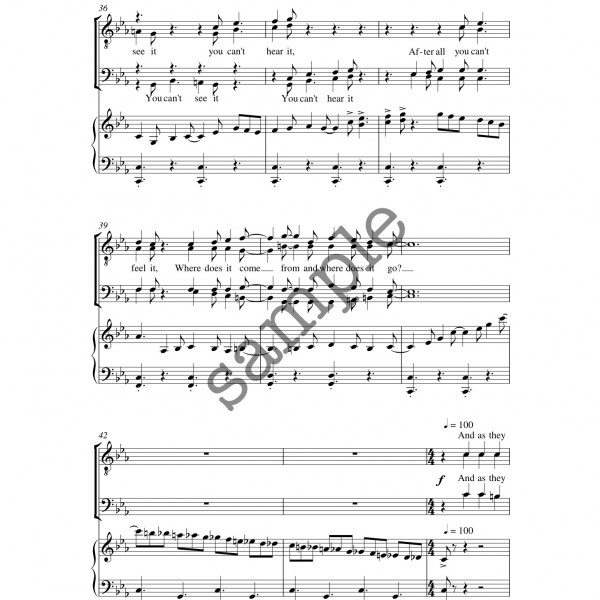 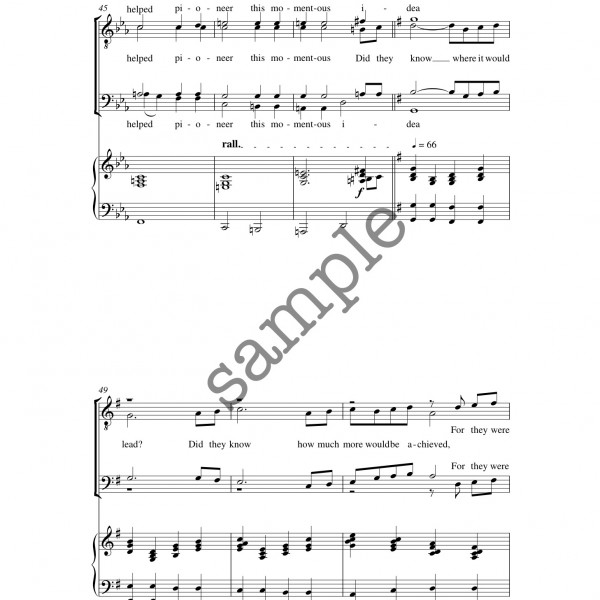 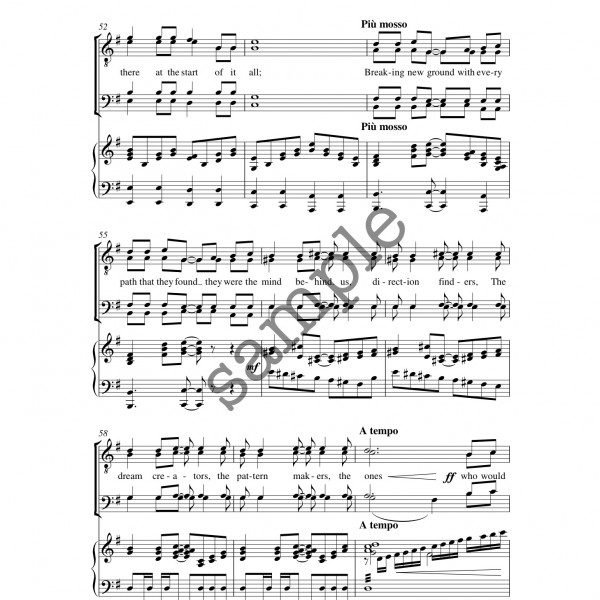 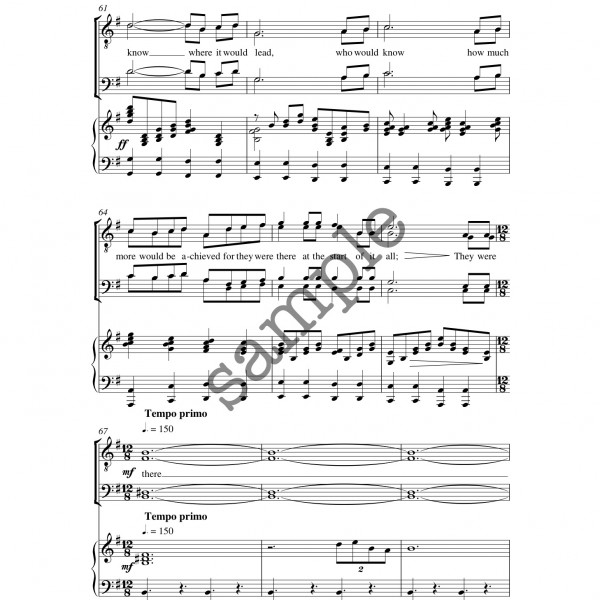 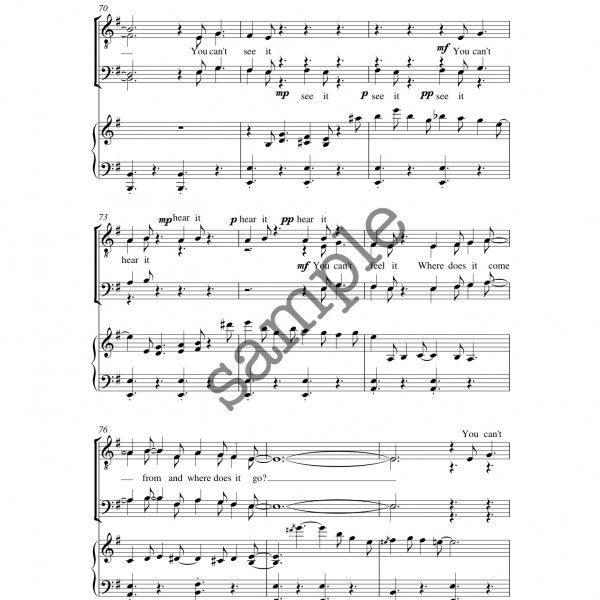 “Radar” was commissioned by the Thurnscoe Harmonic Male Voice Choir in memory of Eric William Hill, who for many years served as both choir secretary and treasurer. Eric had been a radar fitter in the RAF and it was this connection that gave me the idea to write a piece about radar, one of the most significant developments of recent times. The piece at times tries to reflect very simply in musical terms how radar works, using echo and the Doppler effect (how pitch changes from a moving object – higher pitch when it approaches and lower pitch when it leaves). Musical references to these features can be found throughout the song.