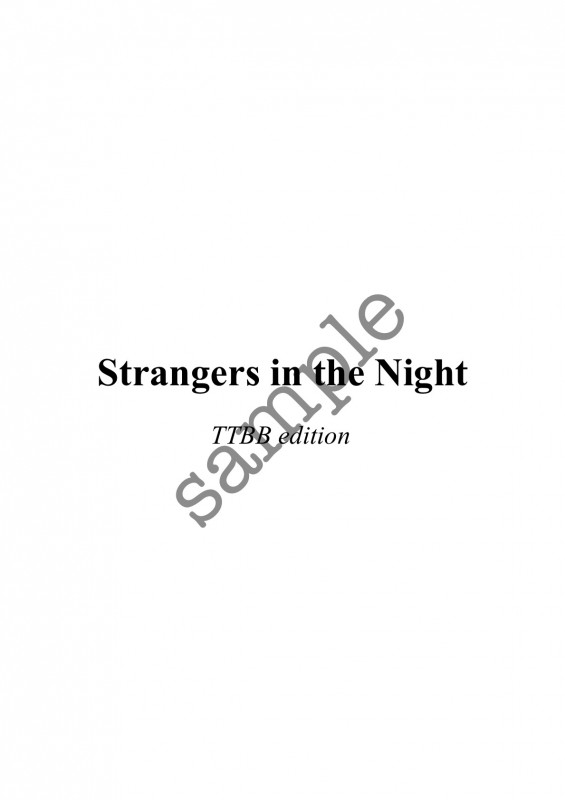 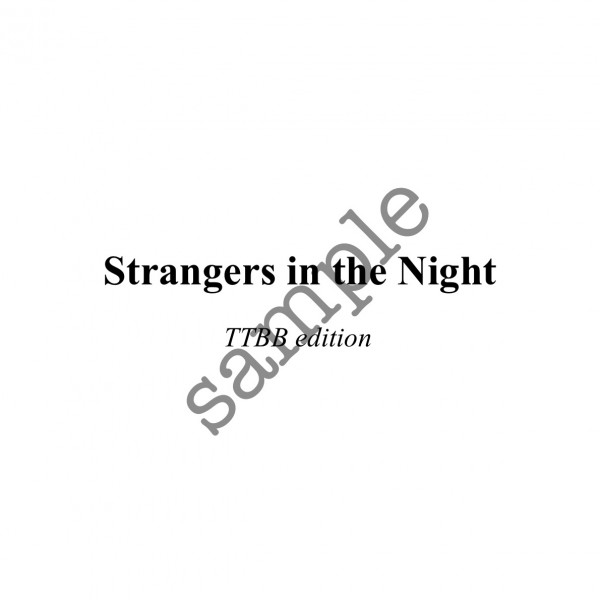 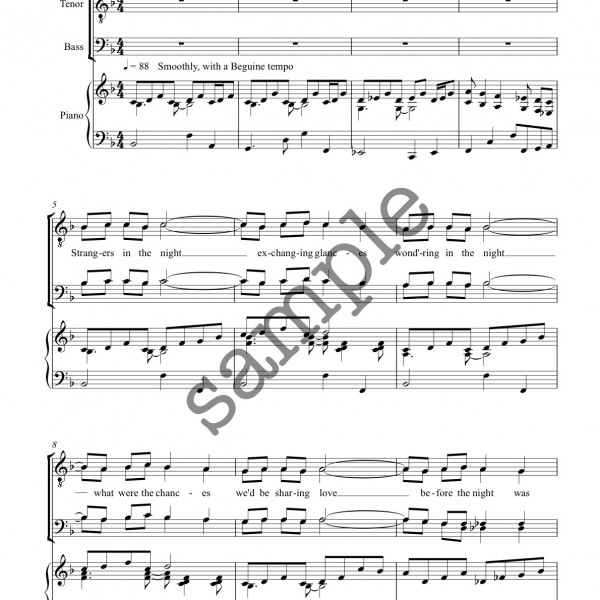 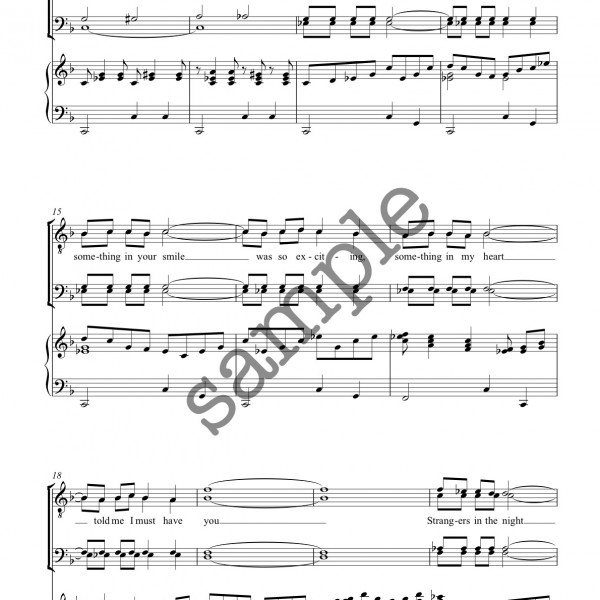 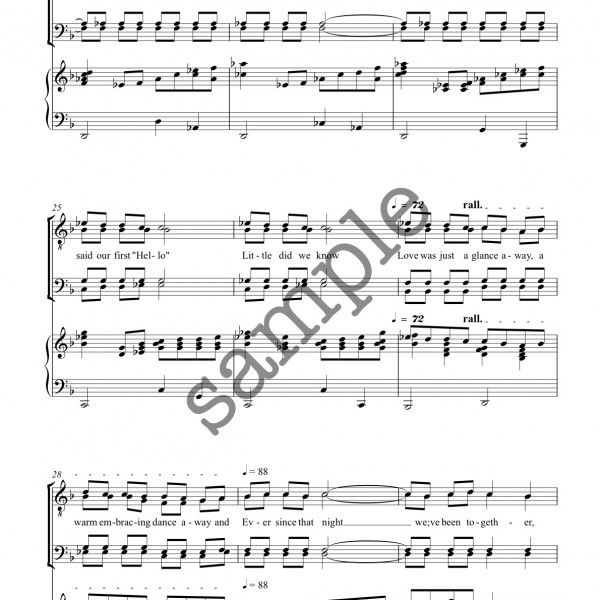 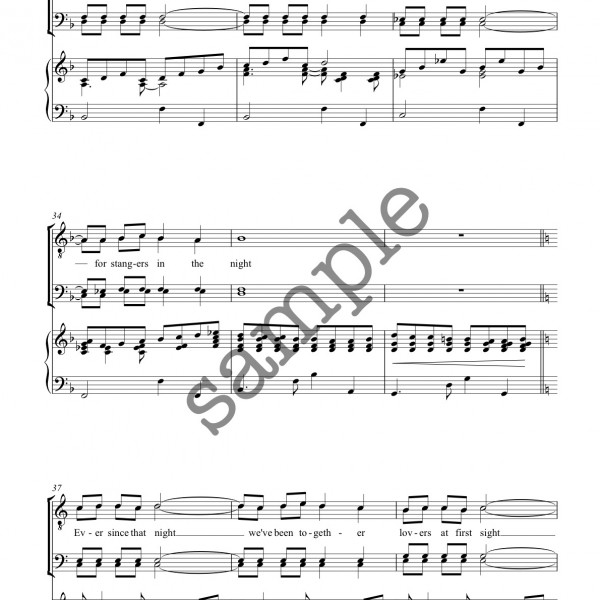 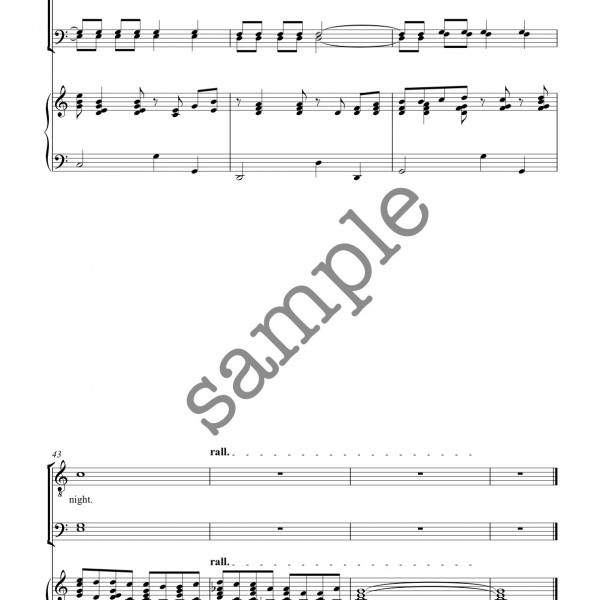 Strangers in the Night – TTBB