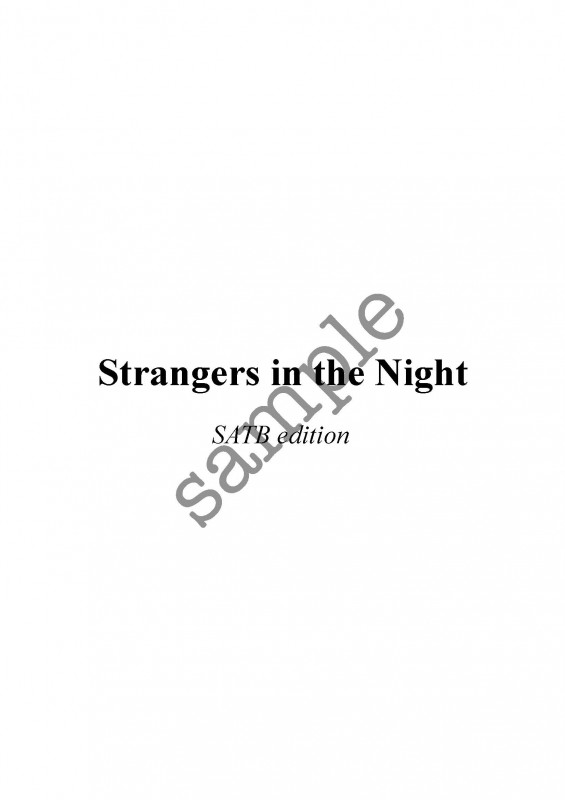 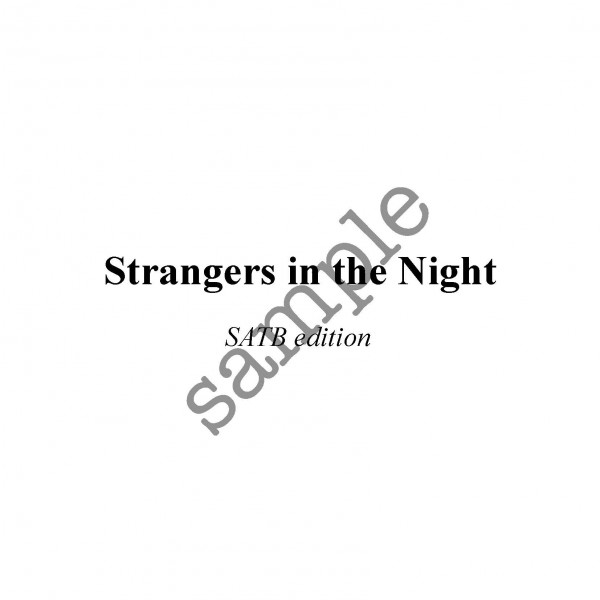 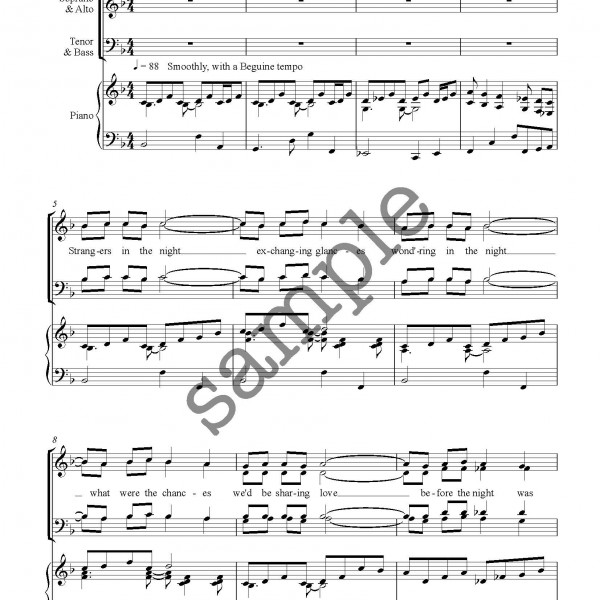 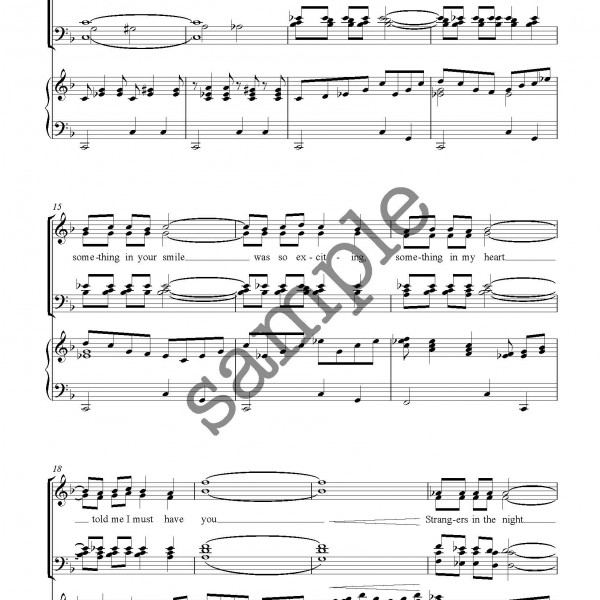 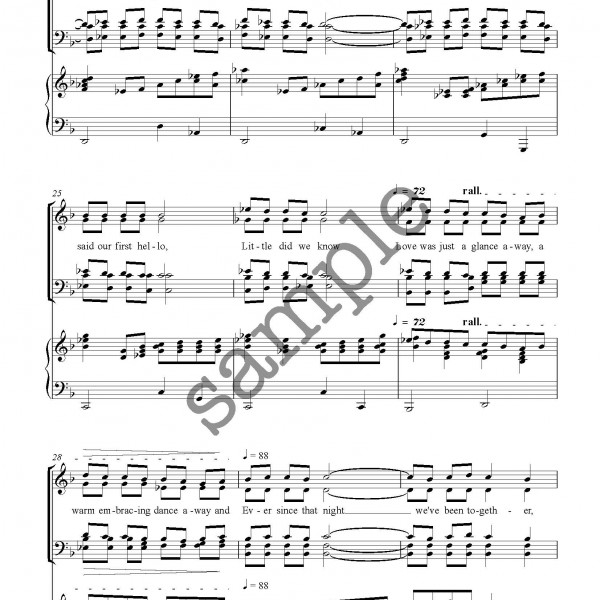 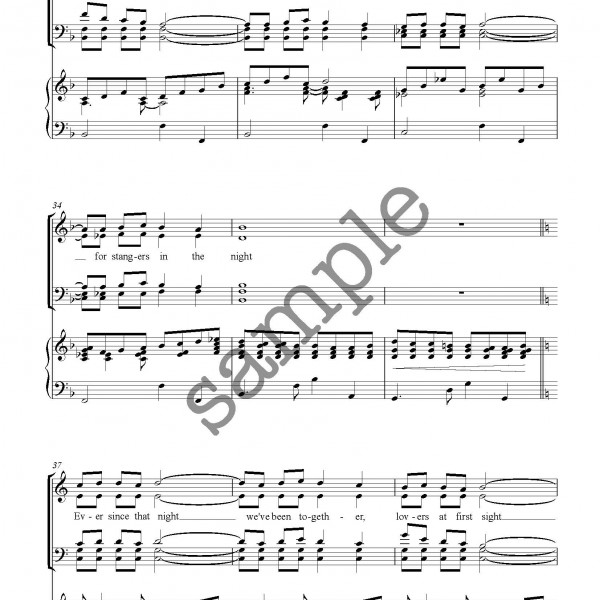 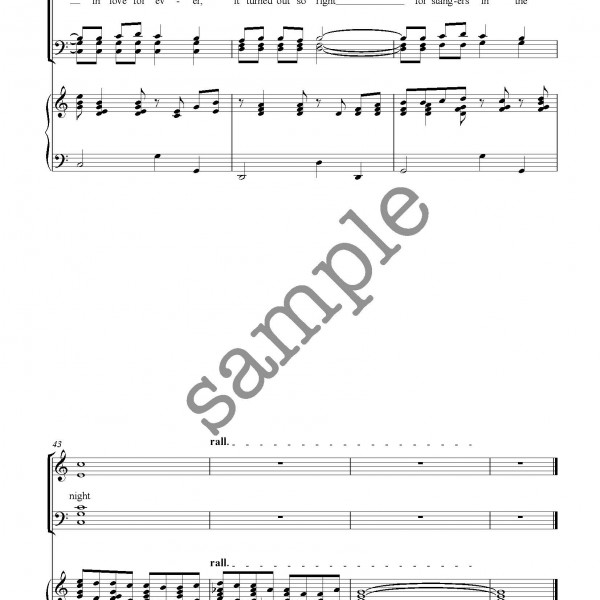 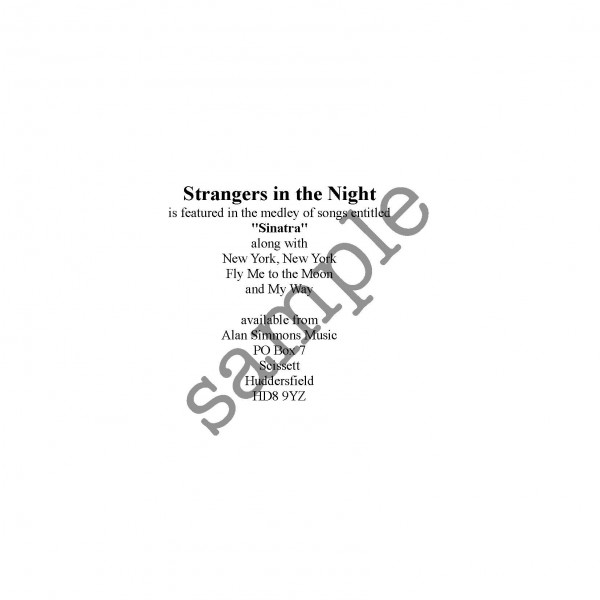 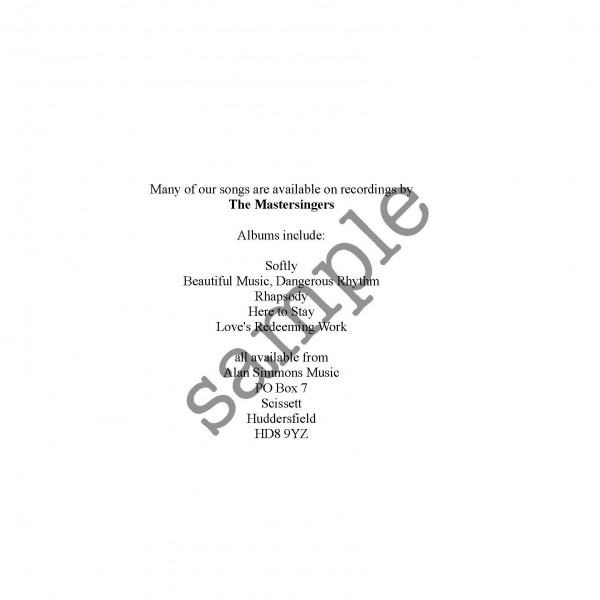 Strangers in the Night – SATB