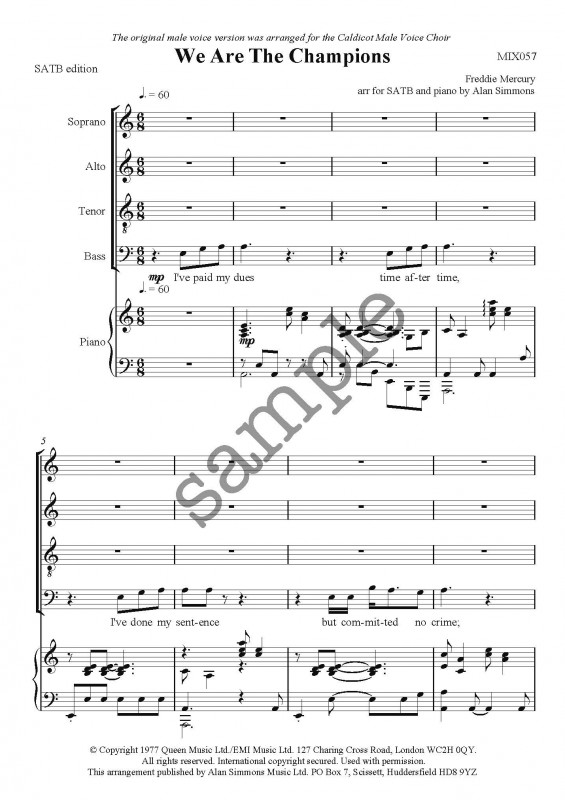 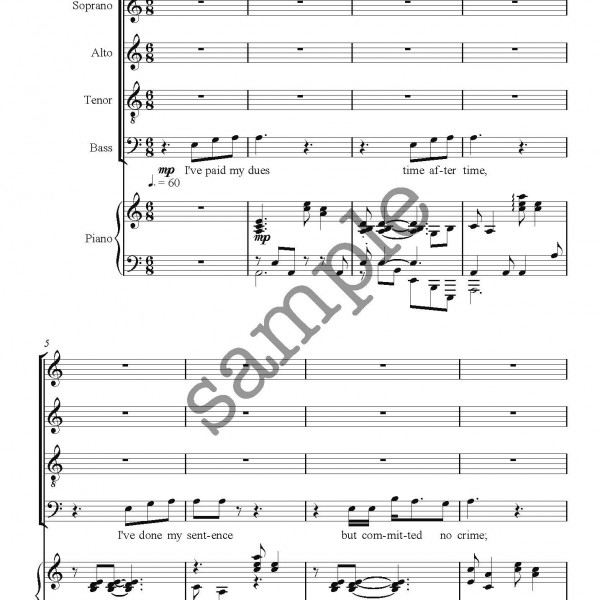 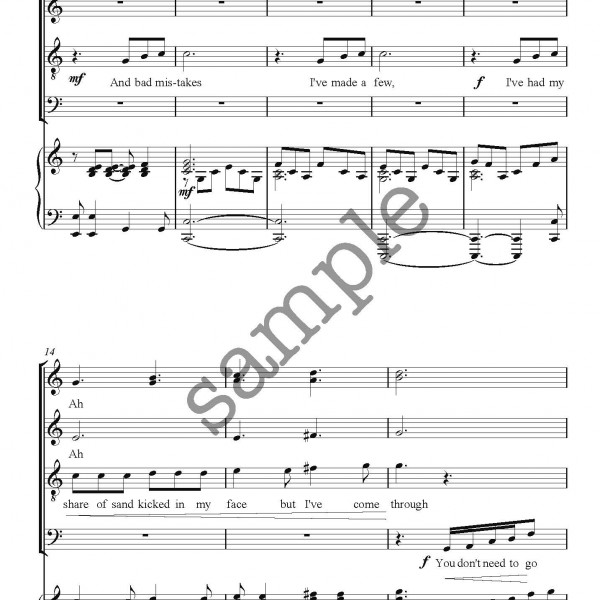 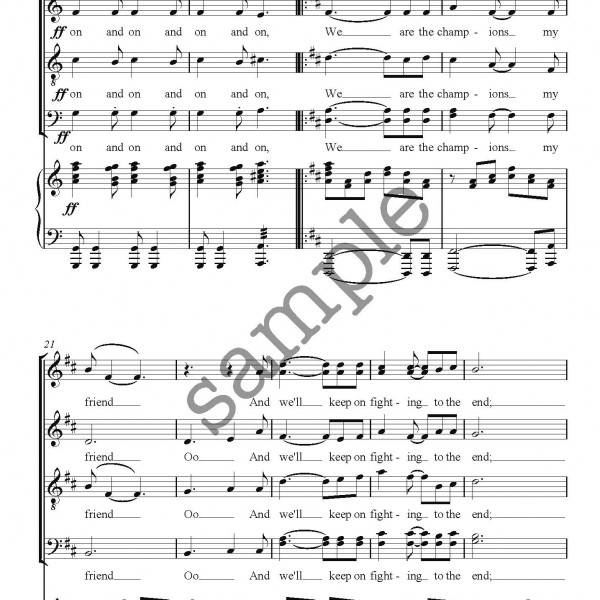 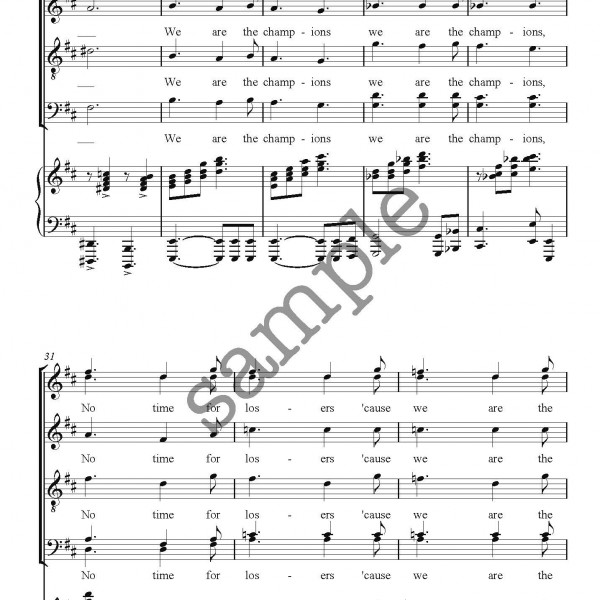 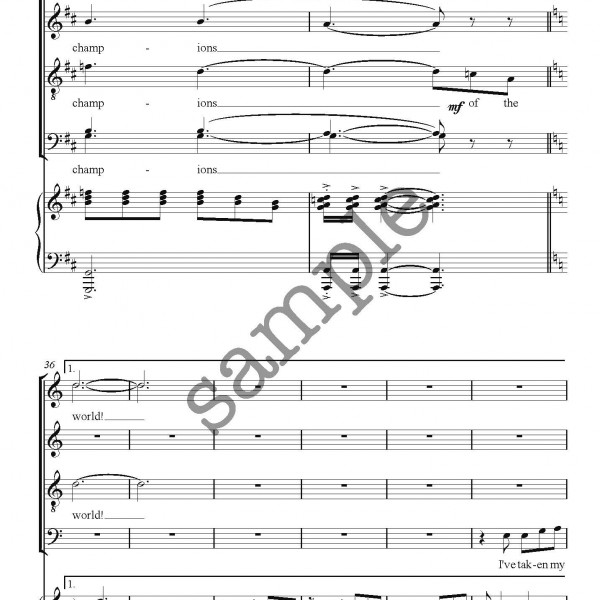 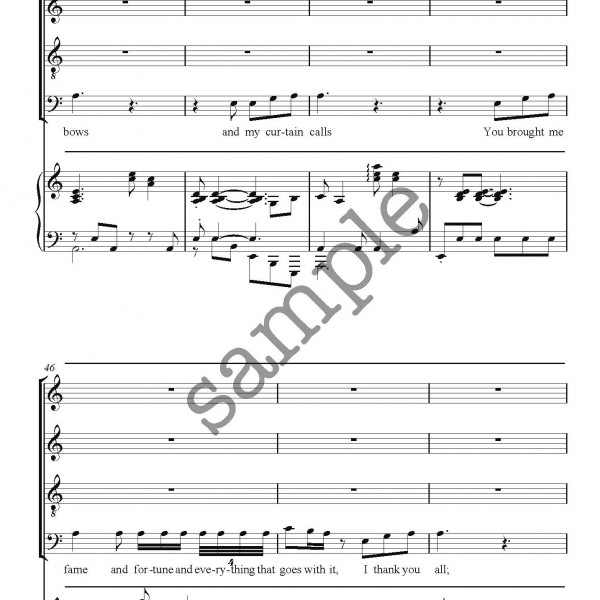 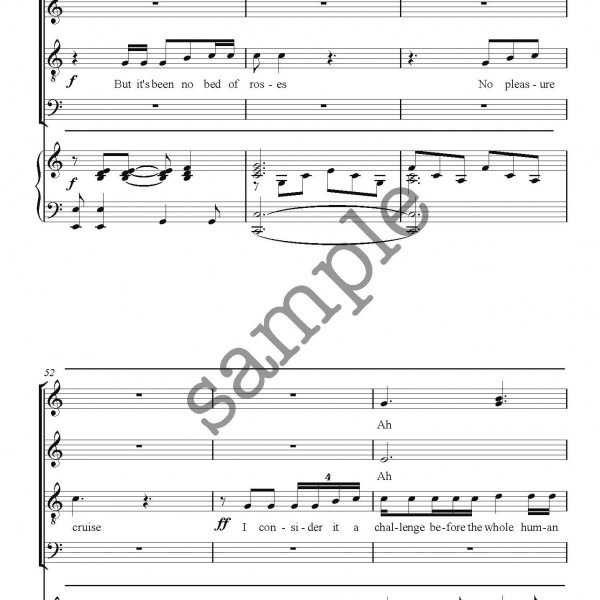 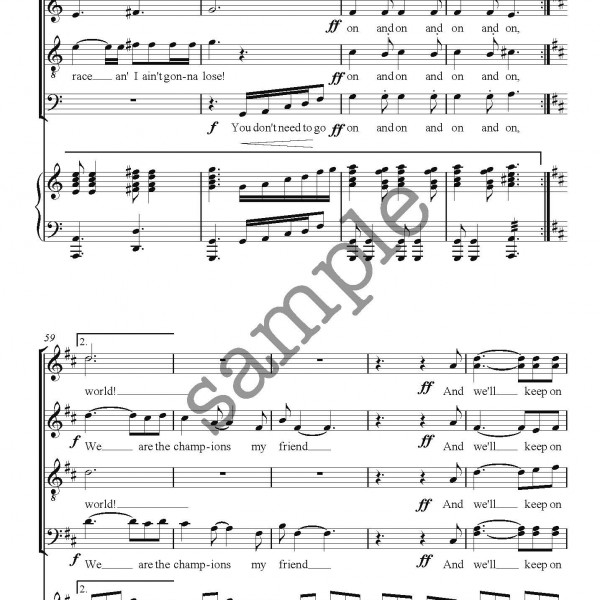 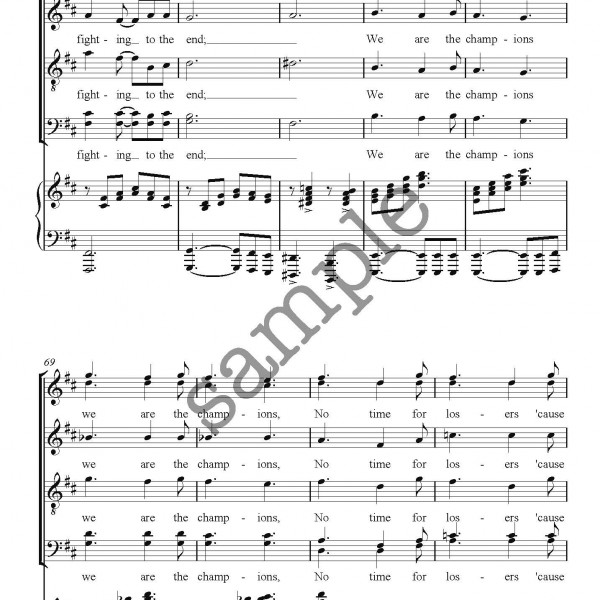 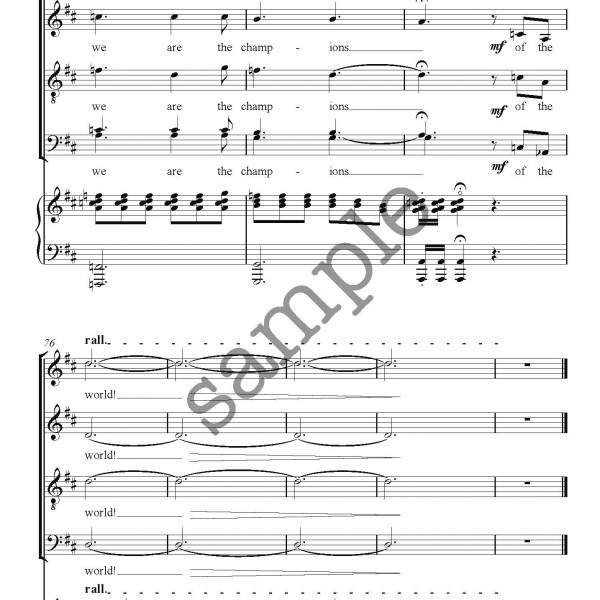 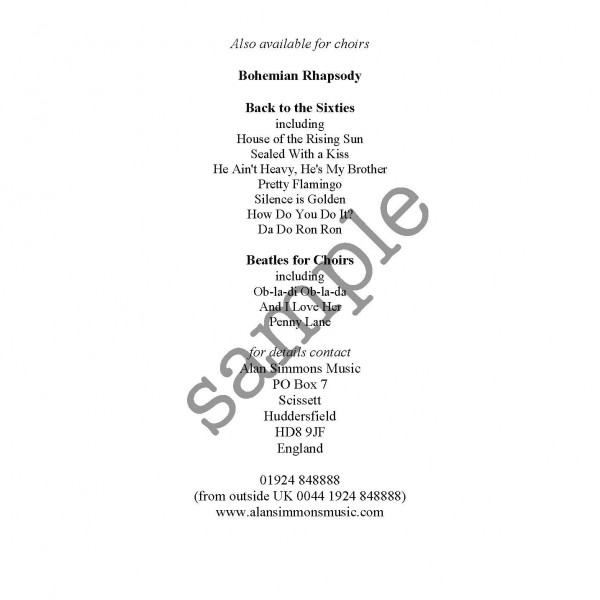 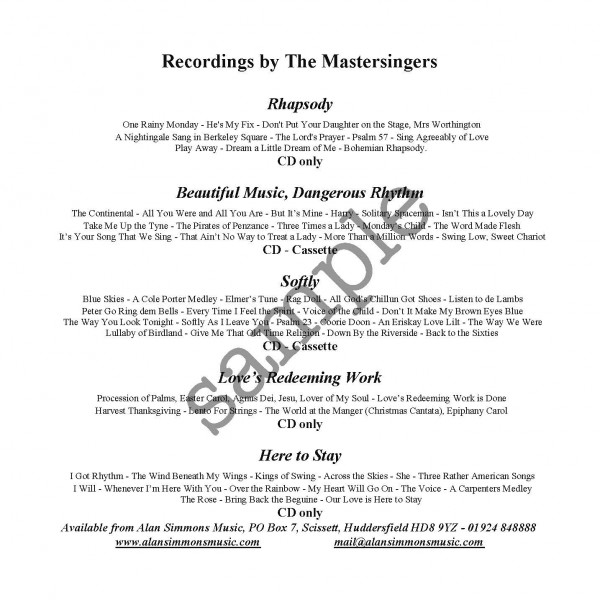 We Are the Champions – SATB

This power ballad has become an anthem for sporting victories (the official theme song for 1994 FIFA World Cup). Written by Freddie Mercury and recorded by Queen in 1977, this is one of their most famous songs, a worldwide success, and among rock’s most recognisable anthems. In 2011, a team of scientific researchers concluded that the song was the catchiest in the history of popular music. This arrangement stays as close as possible to the original.