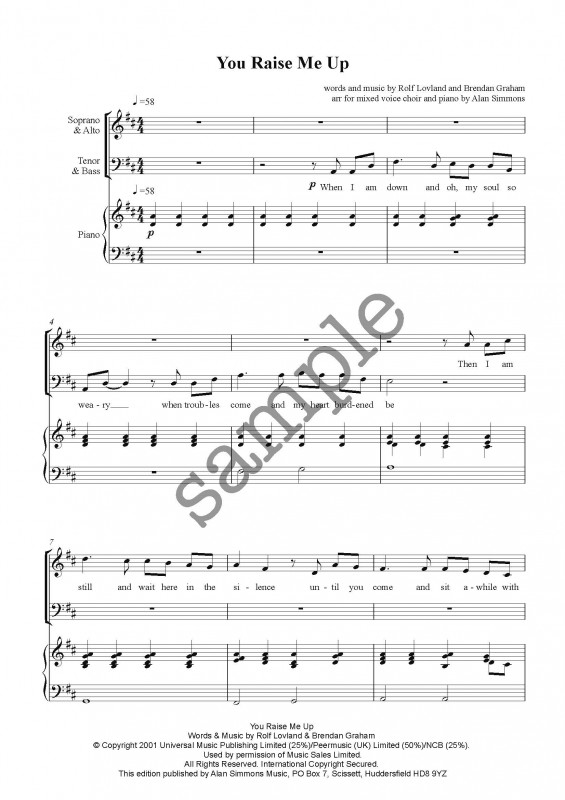 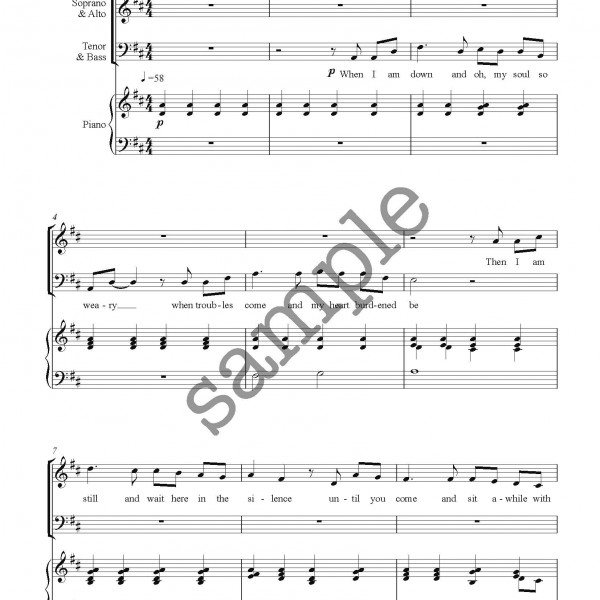 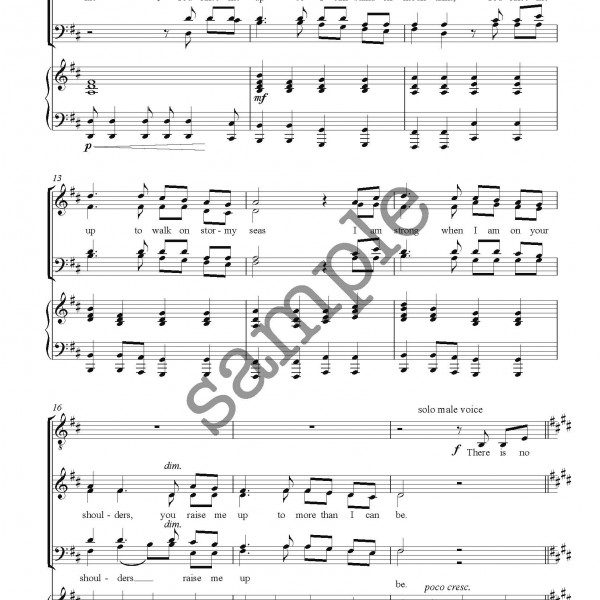 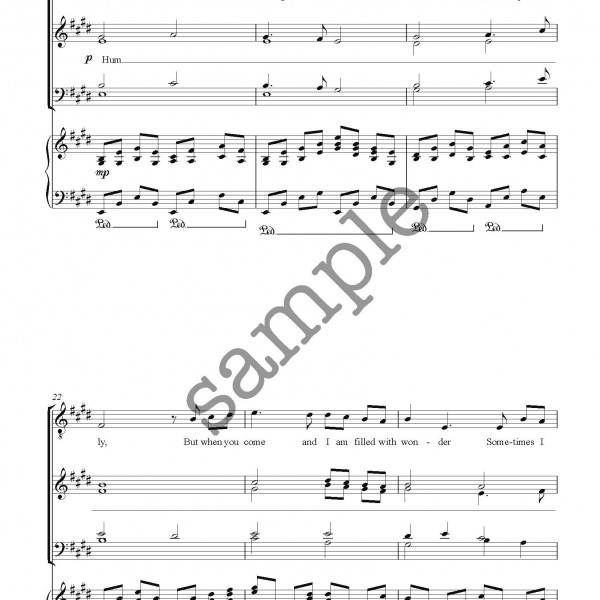 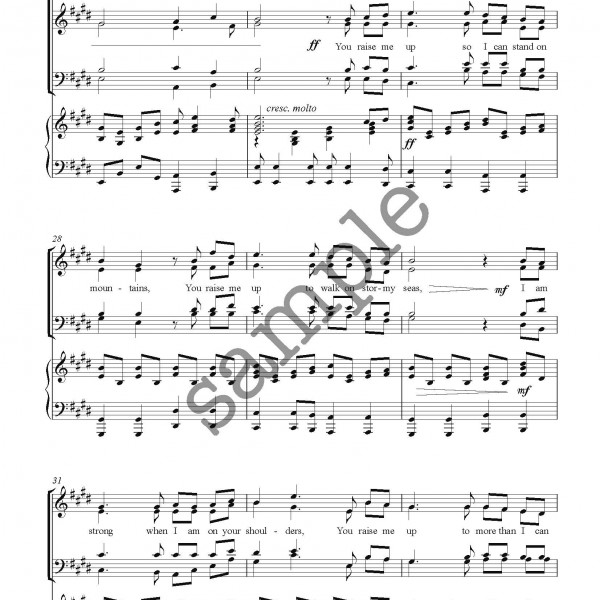 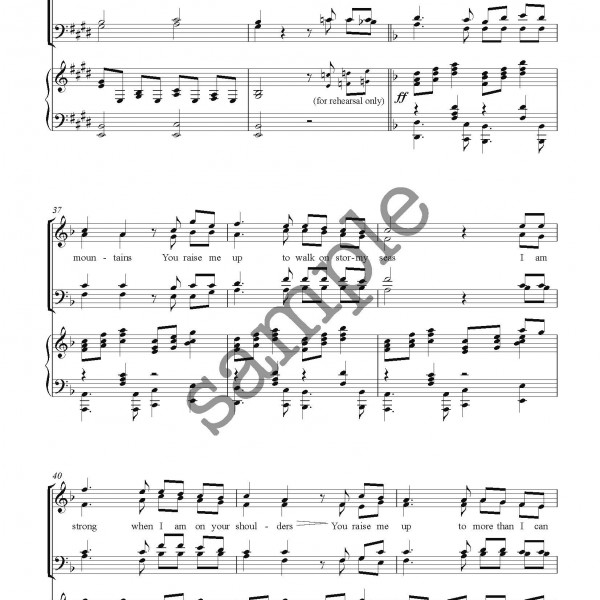 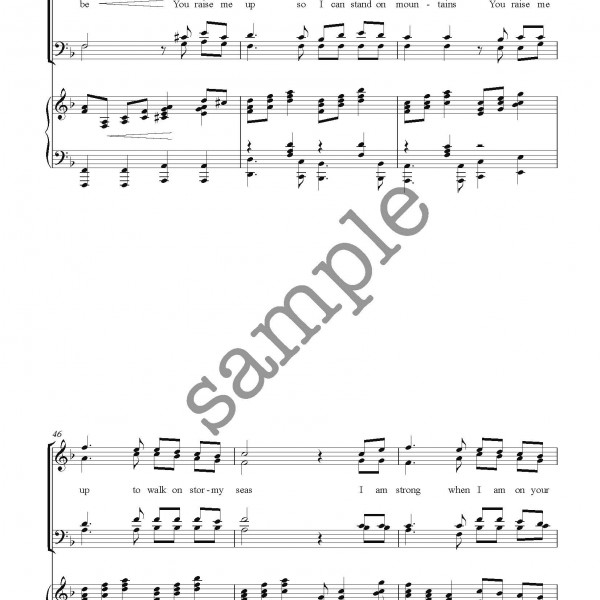 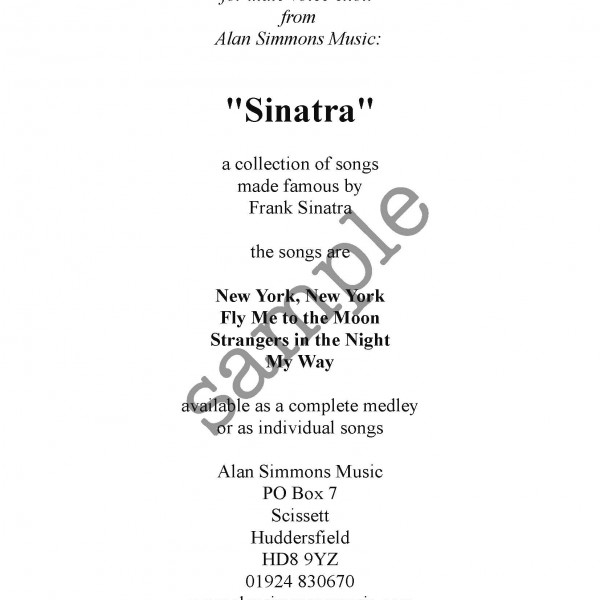 You Raise Me Up – SATB